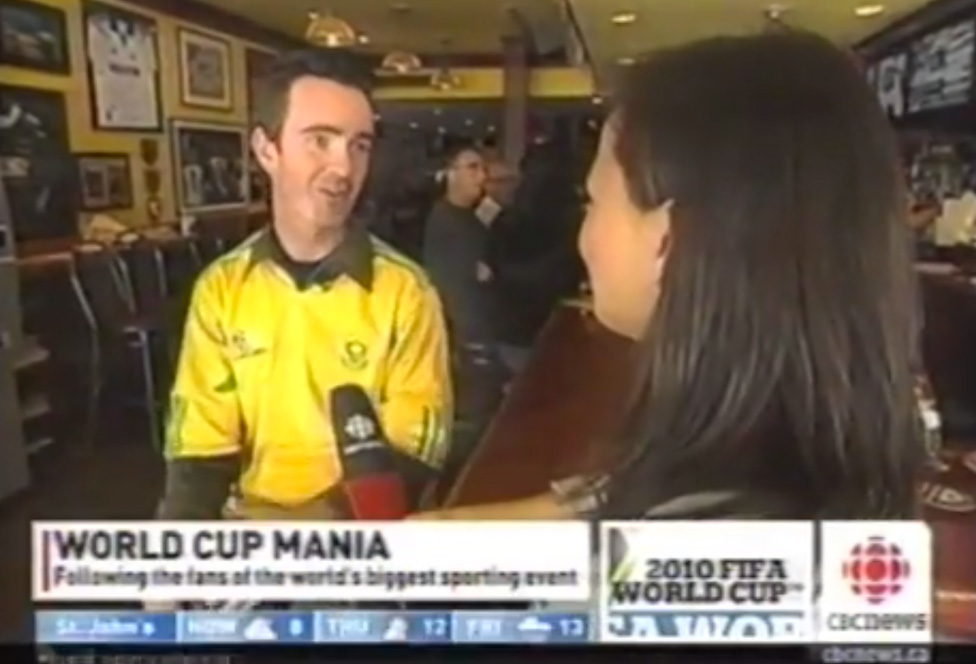 In 2010 I has two CBC television interviews about my coverage of the world cup in 2006. This first one is my favourite. Featured on CBC Television: Connect with Mark Kelley, it took two hours to film and what with all the drunk fans in the background and my rambling answers on two hours of sleep, it’s pretty priceless. It was shot in Scallywags bar on St. Clair West on the opening day of the World Cup, 2010.

In a much different environment, CBC news also invited me to their Toronto studio to do an interview with Anne-Marie Mediwake and actually talk about specific photos I had taken in 2006 and 2010. This interview was conducted on June 14, 2010. 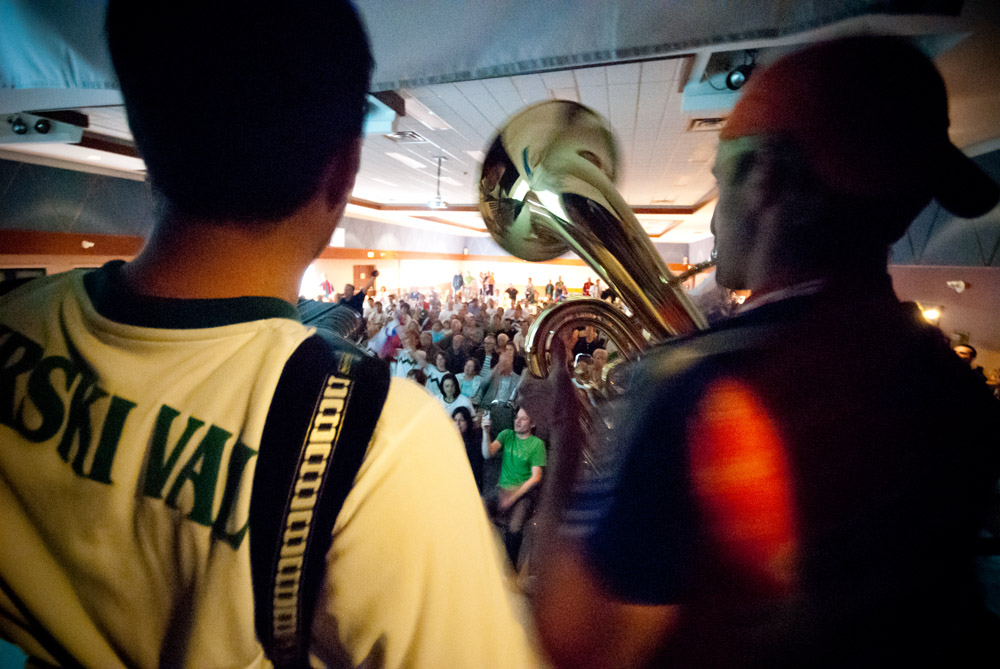 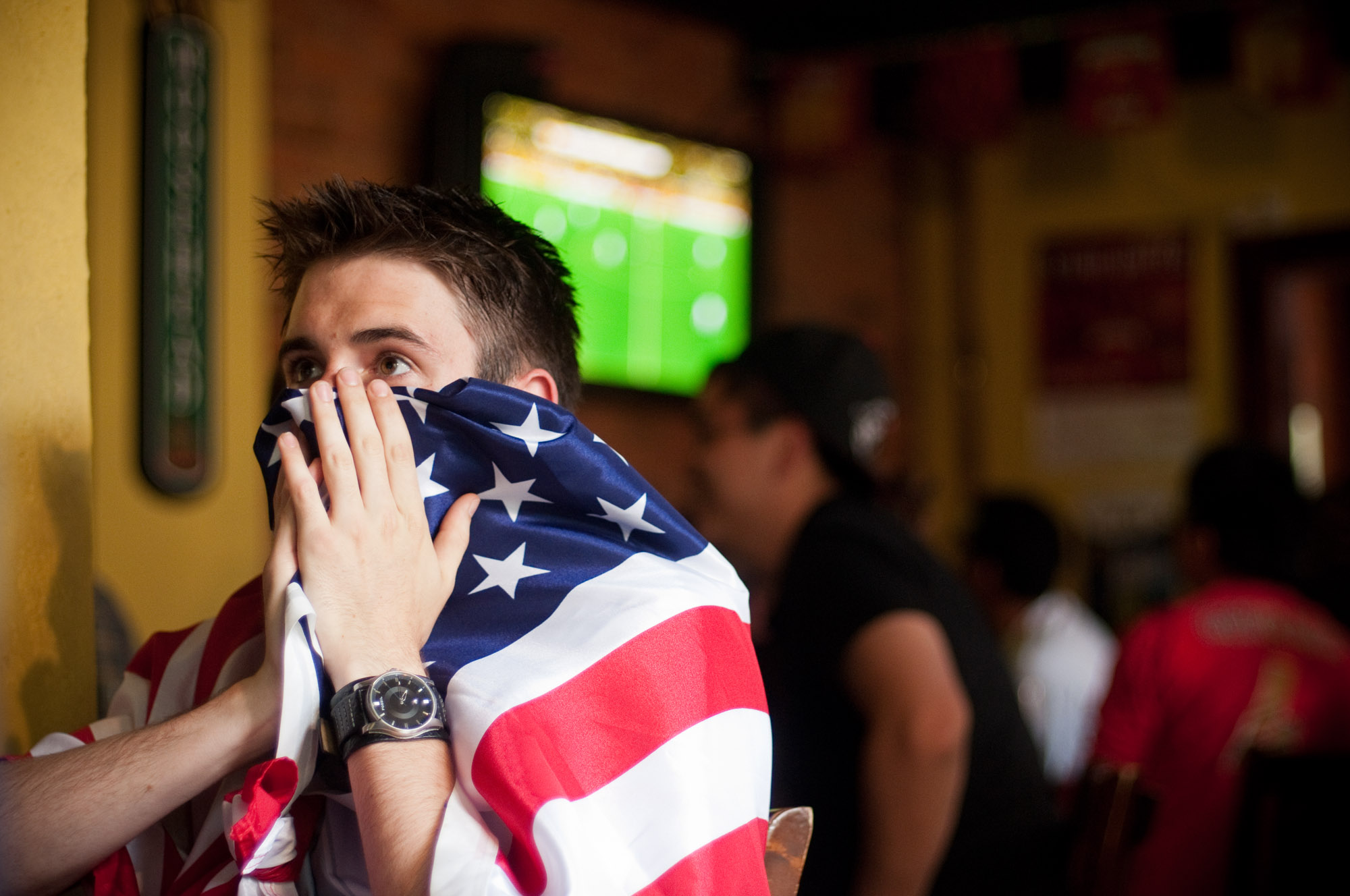