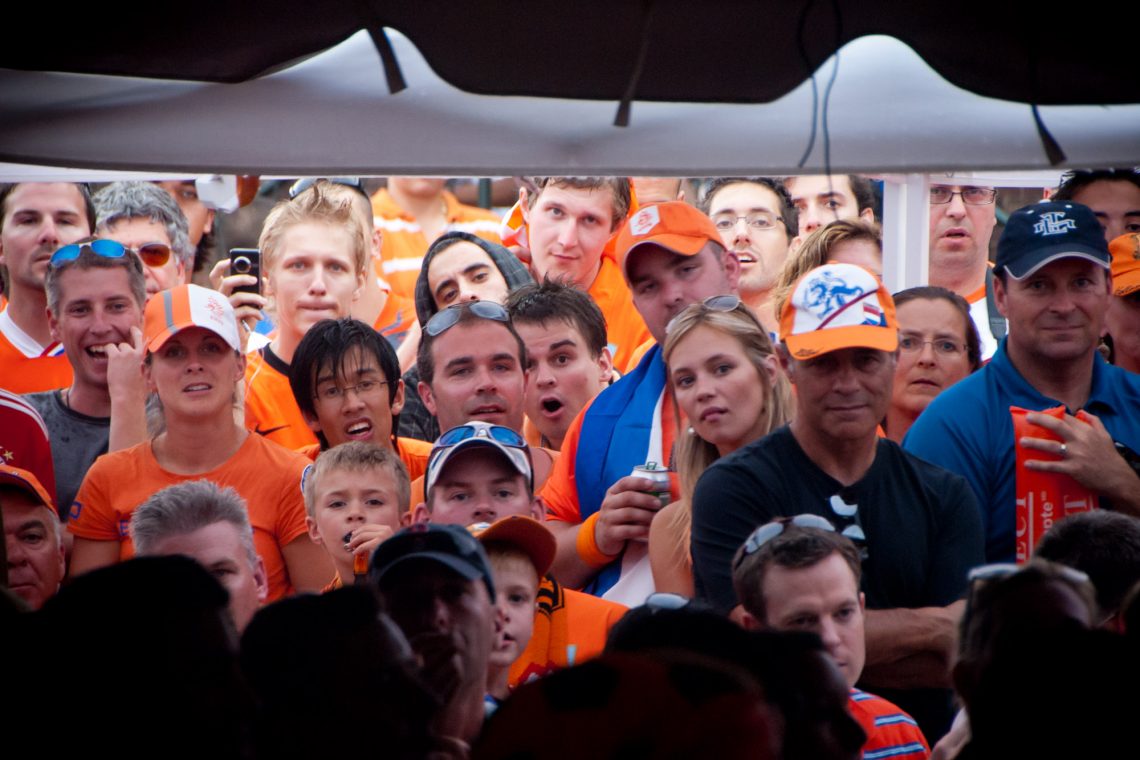 A highlight gallery of World Cup fans in Toronto over the past four World Cups: 2006, 2010, 2014, 2018. From great highs to frustrating lows, from large crowds to a single viewer watching the game in his apartment in Mississauga, these images capture the full gamut of experiences of fans of football’s greatest tournament. This gallery includes some of Joseph’s favourite images of fans of 54 different countries cheering their team during the World Cup in the GTA. While there may someday be a World Cup game in Toronto, many people know there hasn’t been a better city to be to celebrate the greatest tournament on Earth.

Please share if you know of a great venue hosting a World Cup viewing with fans of a particular country, or just fans of football in general. Joseph is planning on capturing the 2018 World Cup once again, with six new countries not photographed before, so be sure to keep your eye out for the guy with two cameras, greying hair under a Notre Dame hat, and sadly, no beard this year. 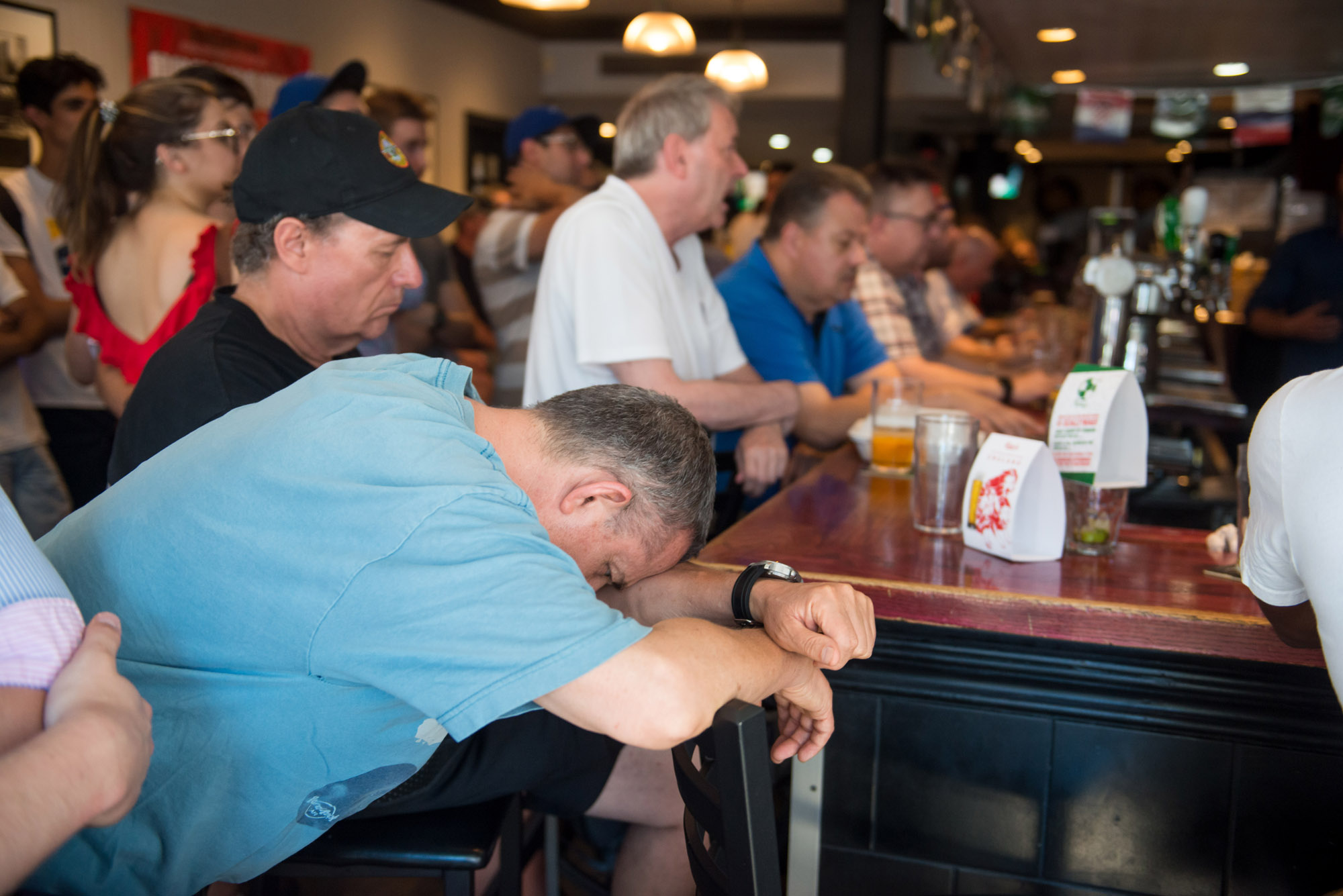 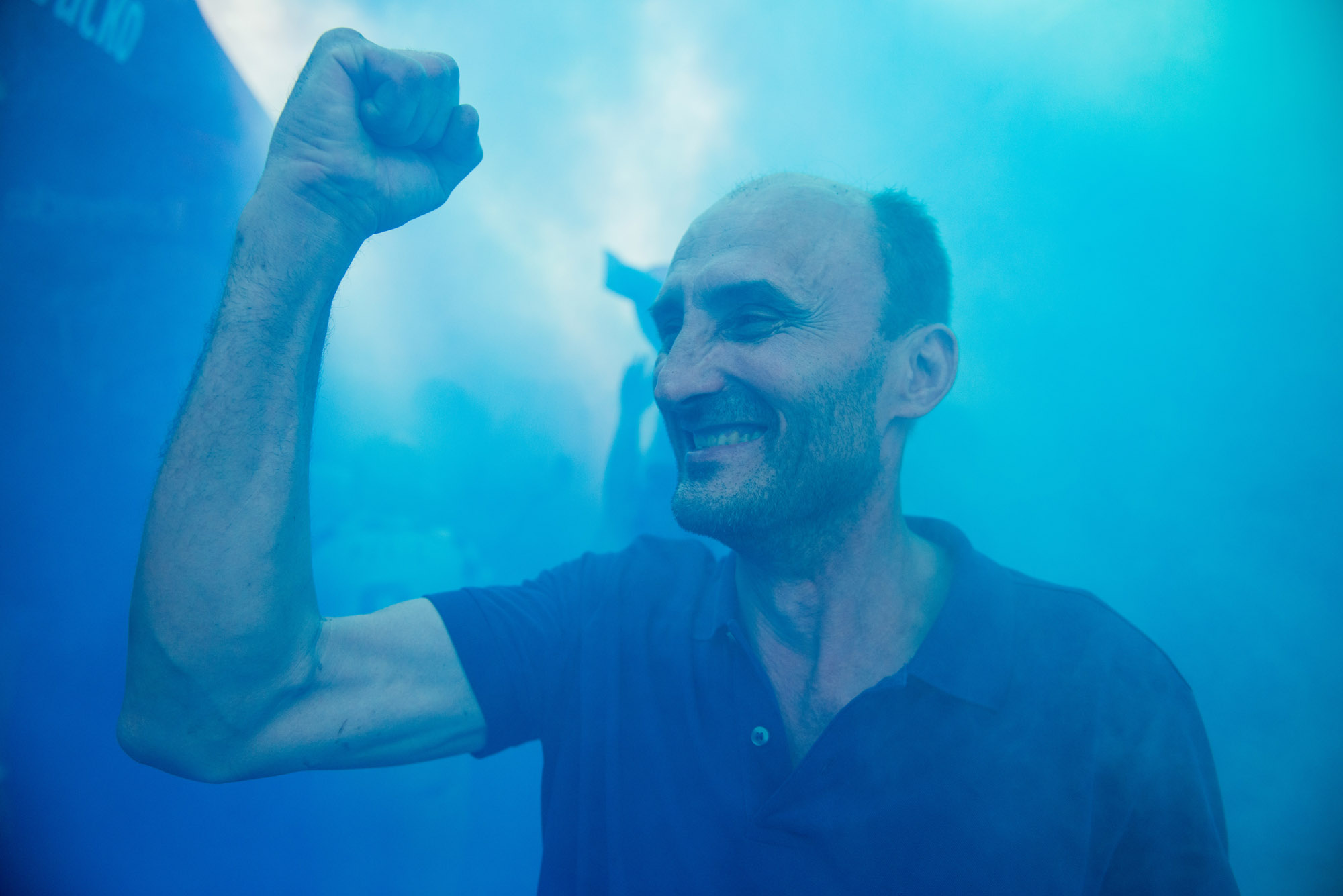 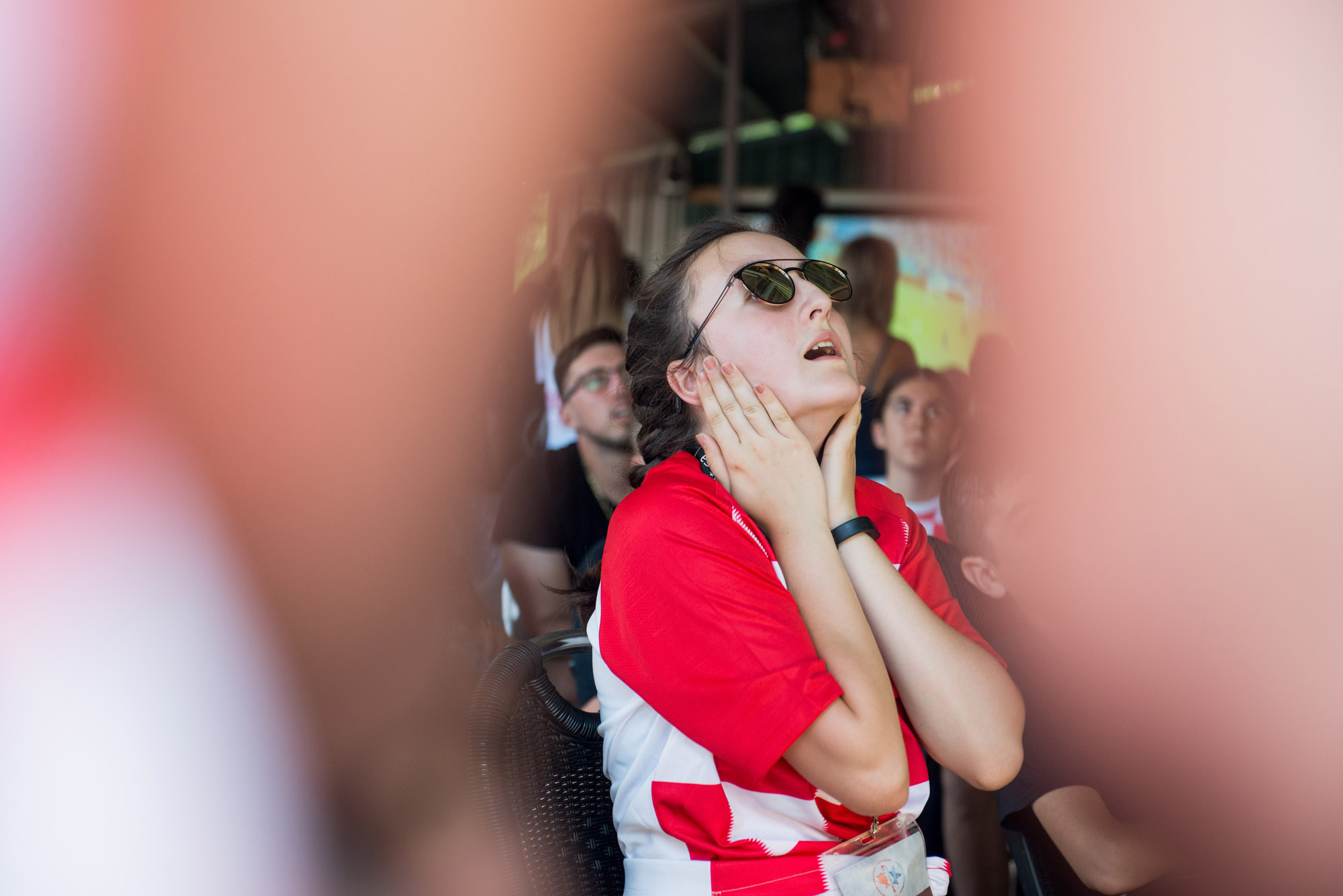 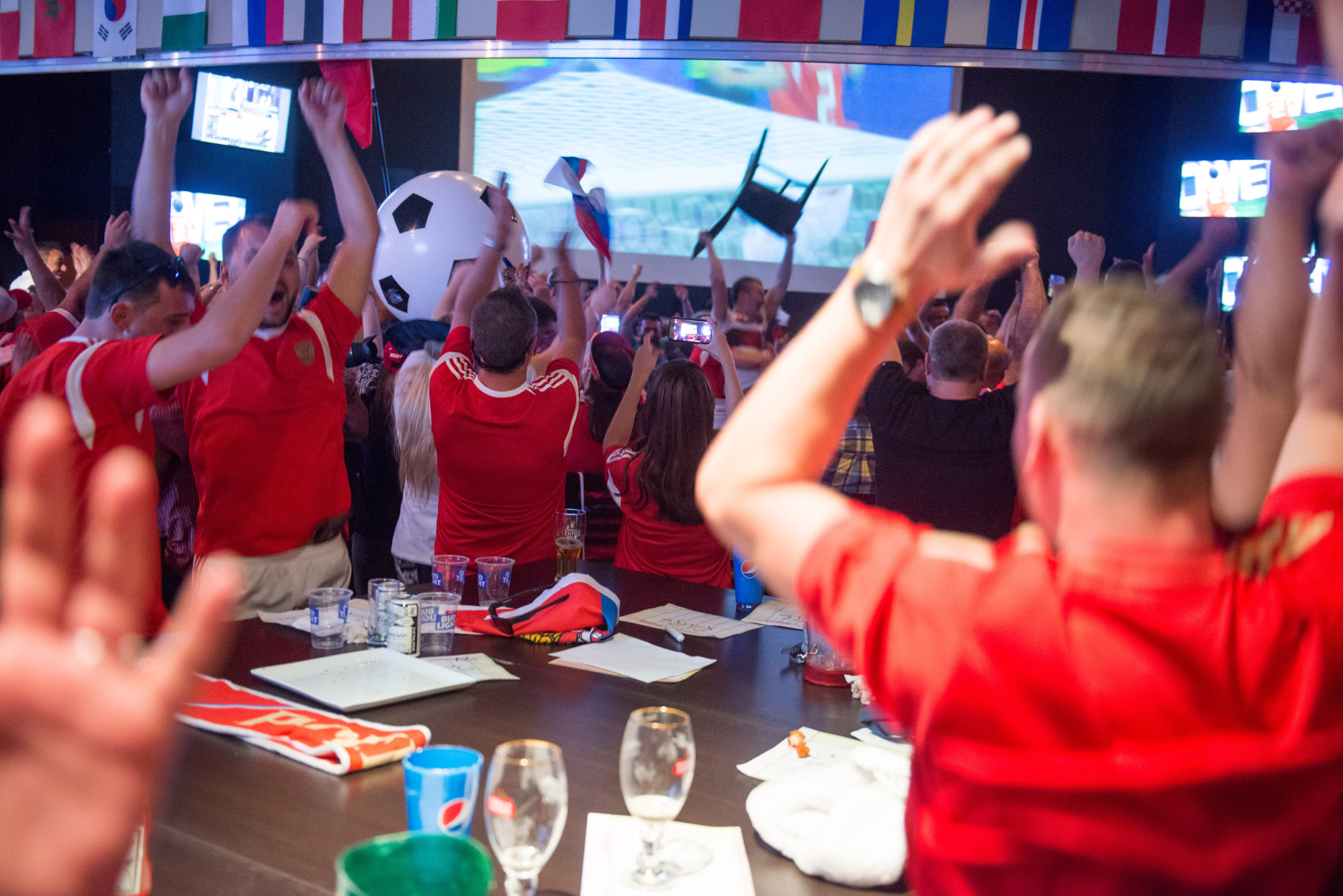 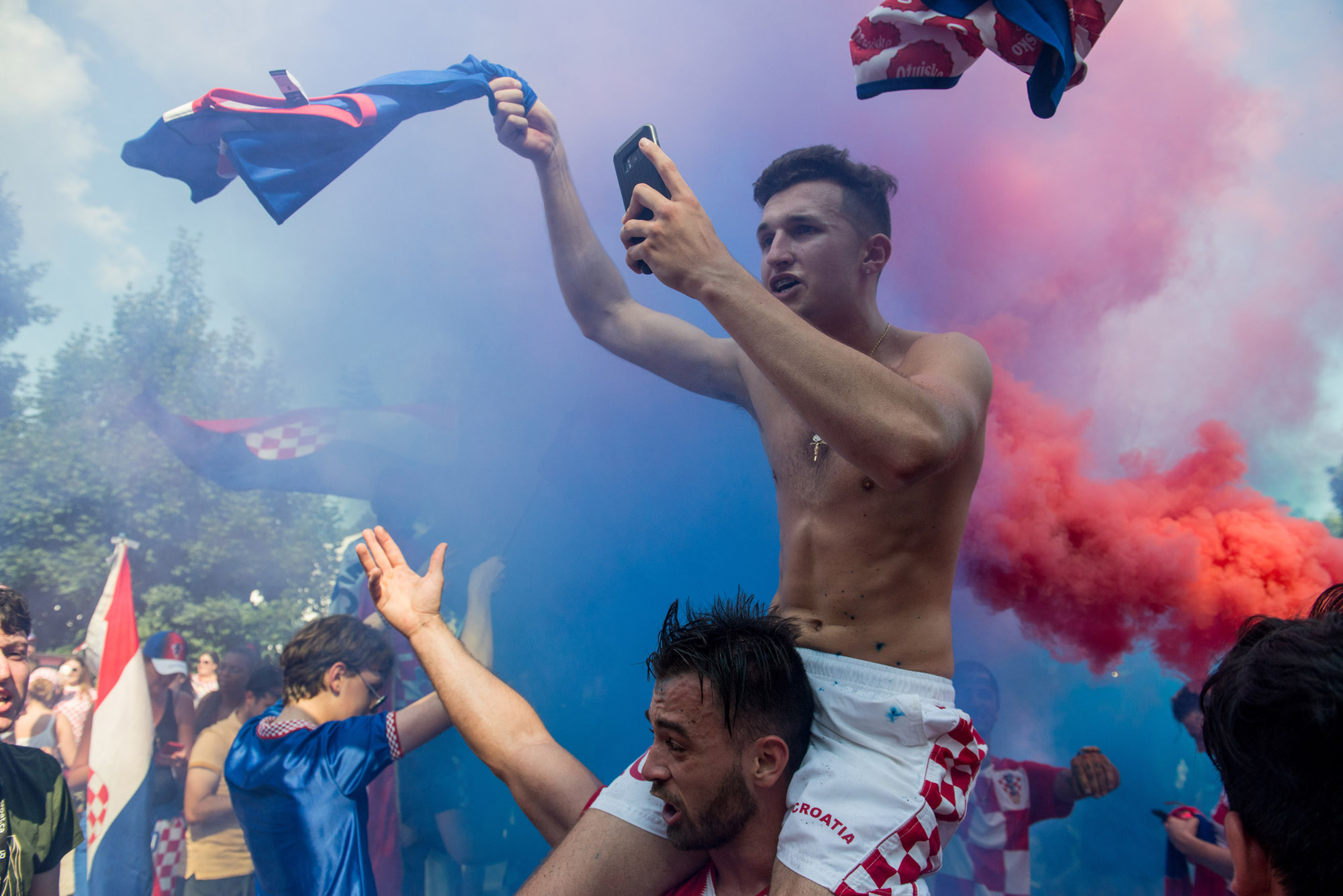 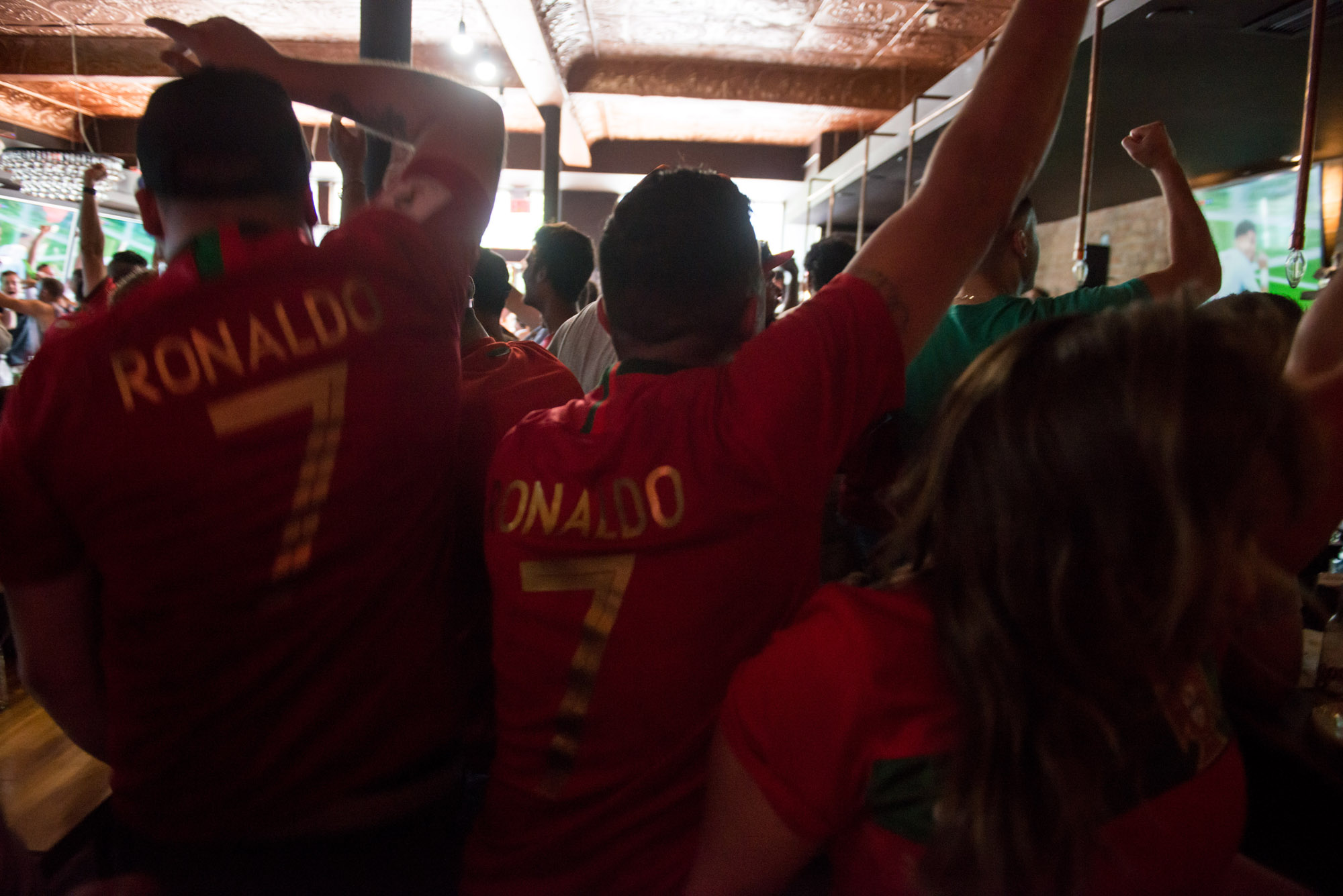 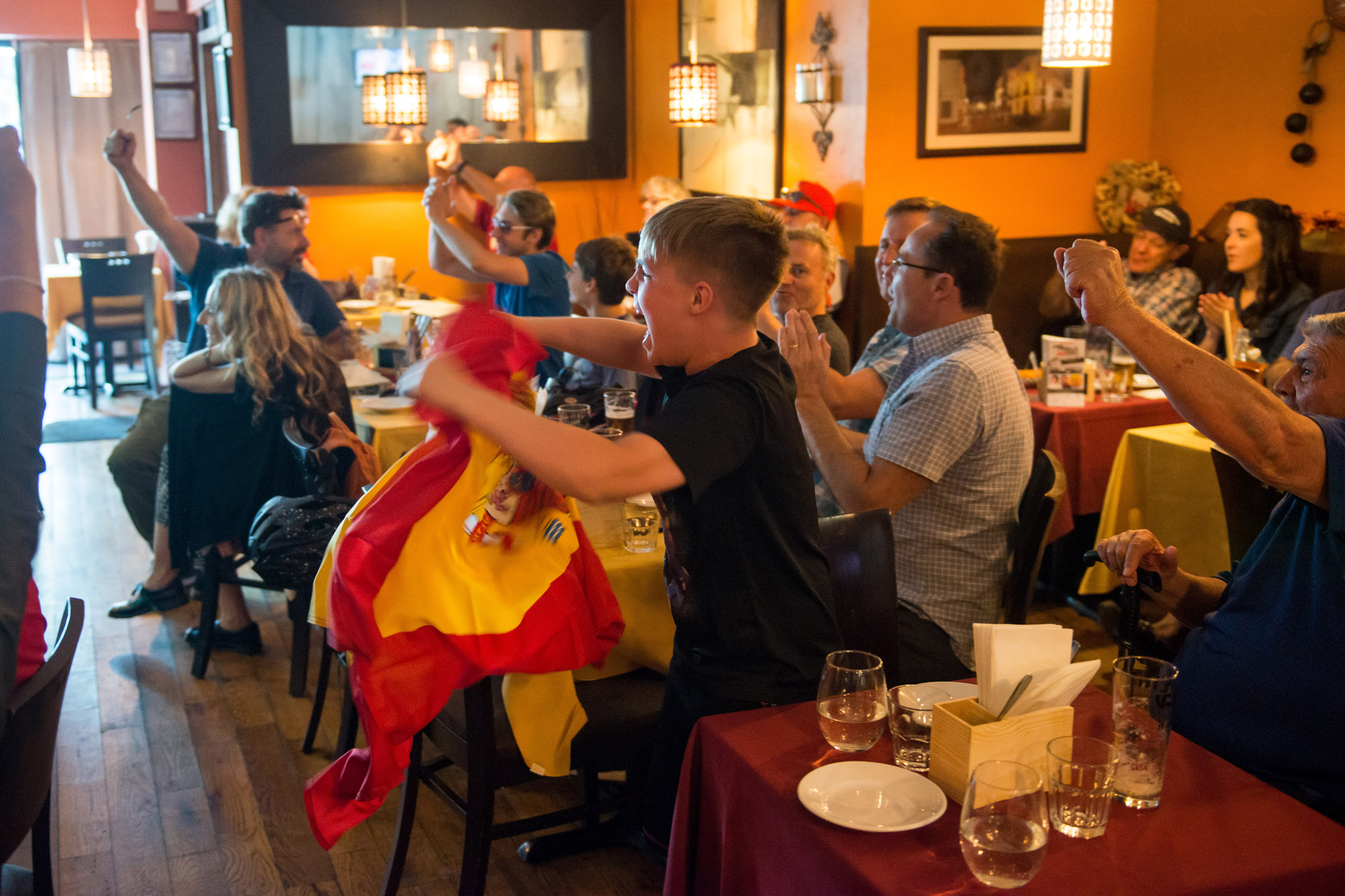 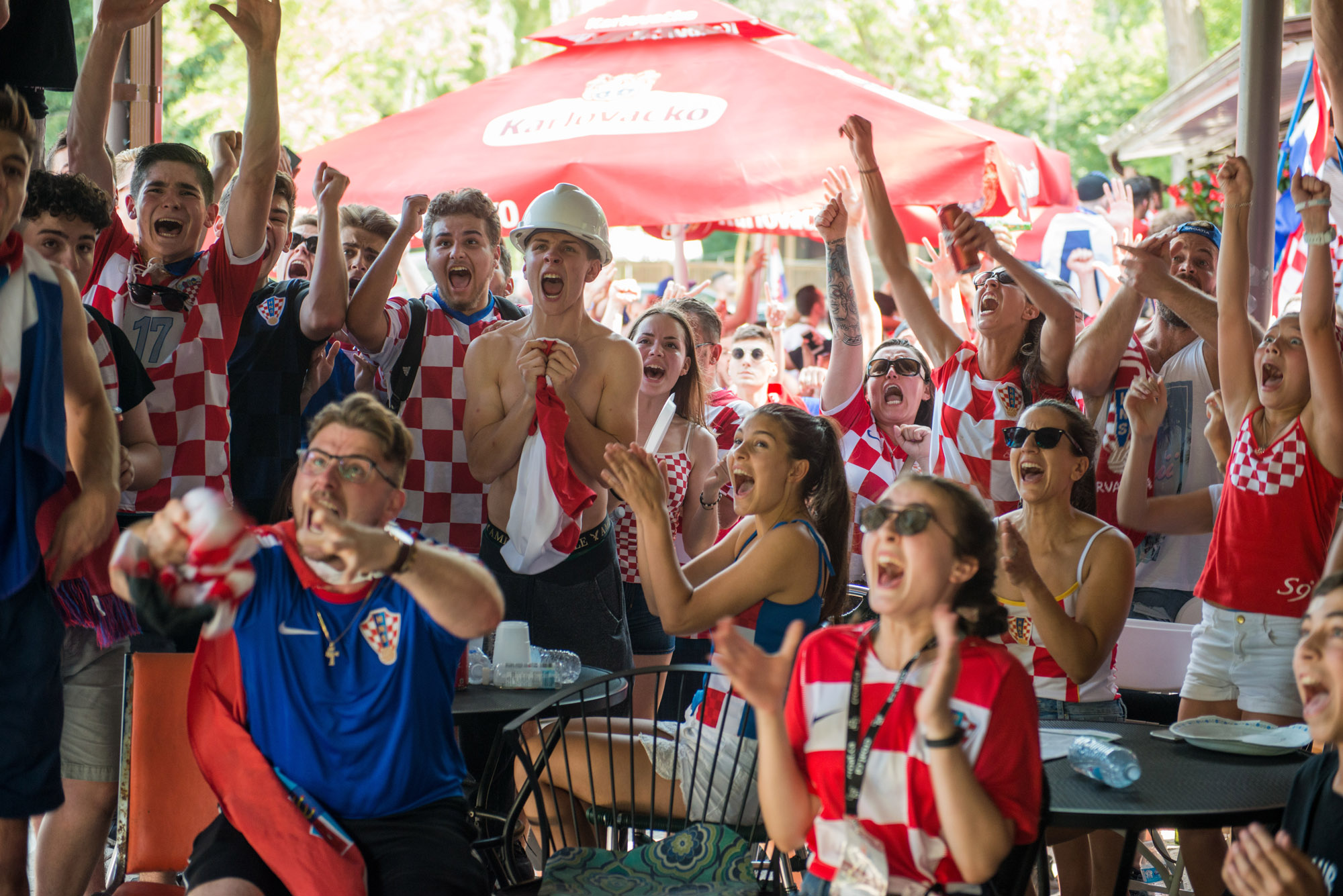 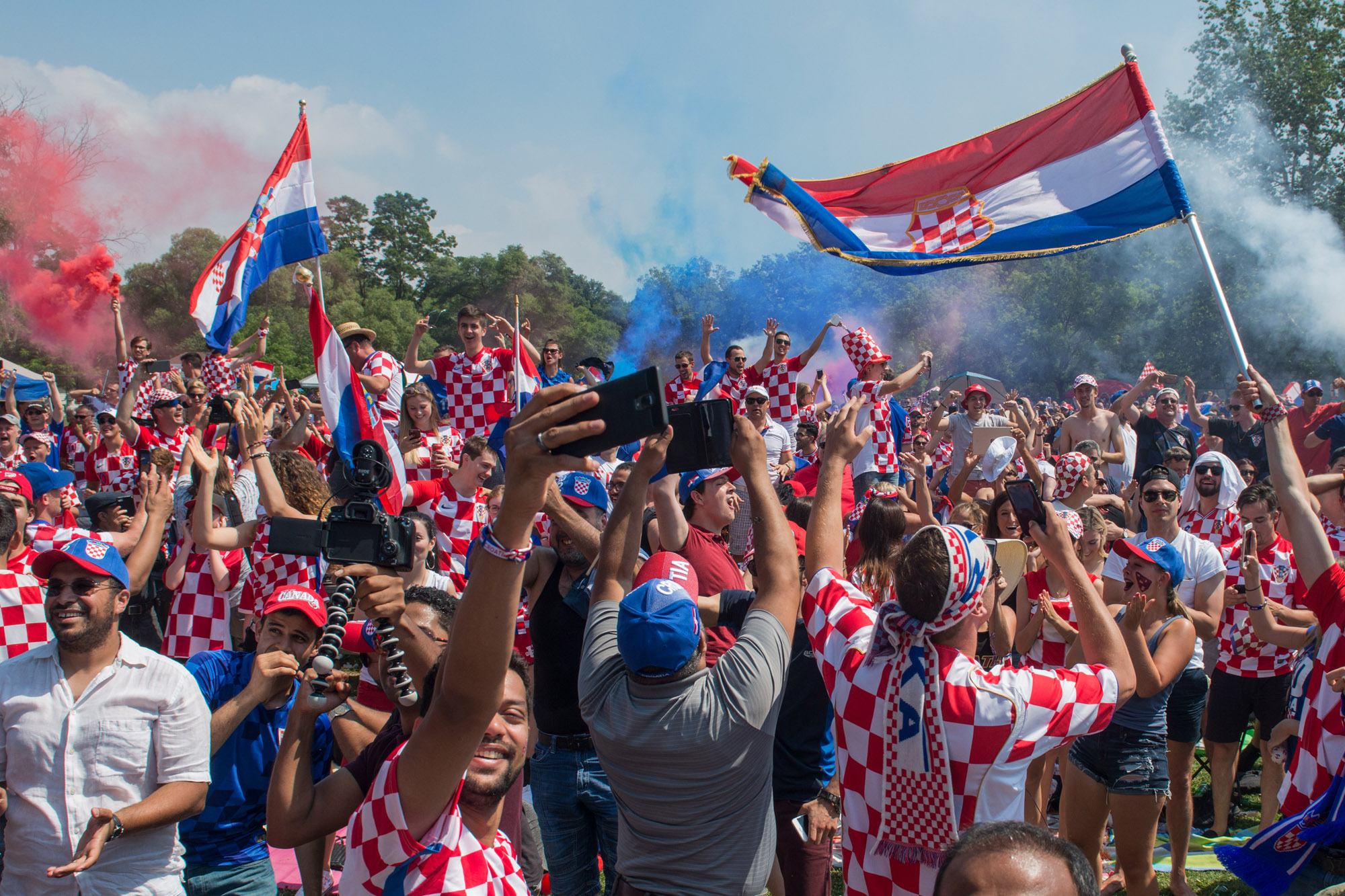 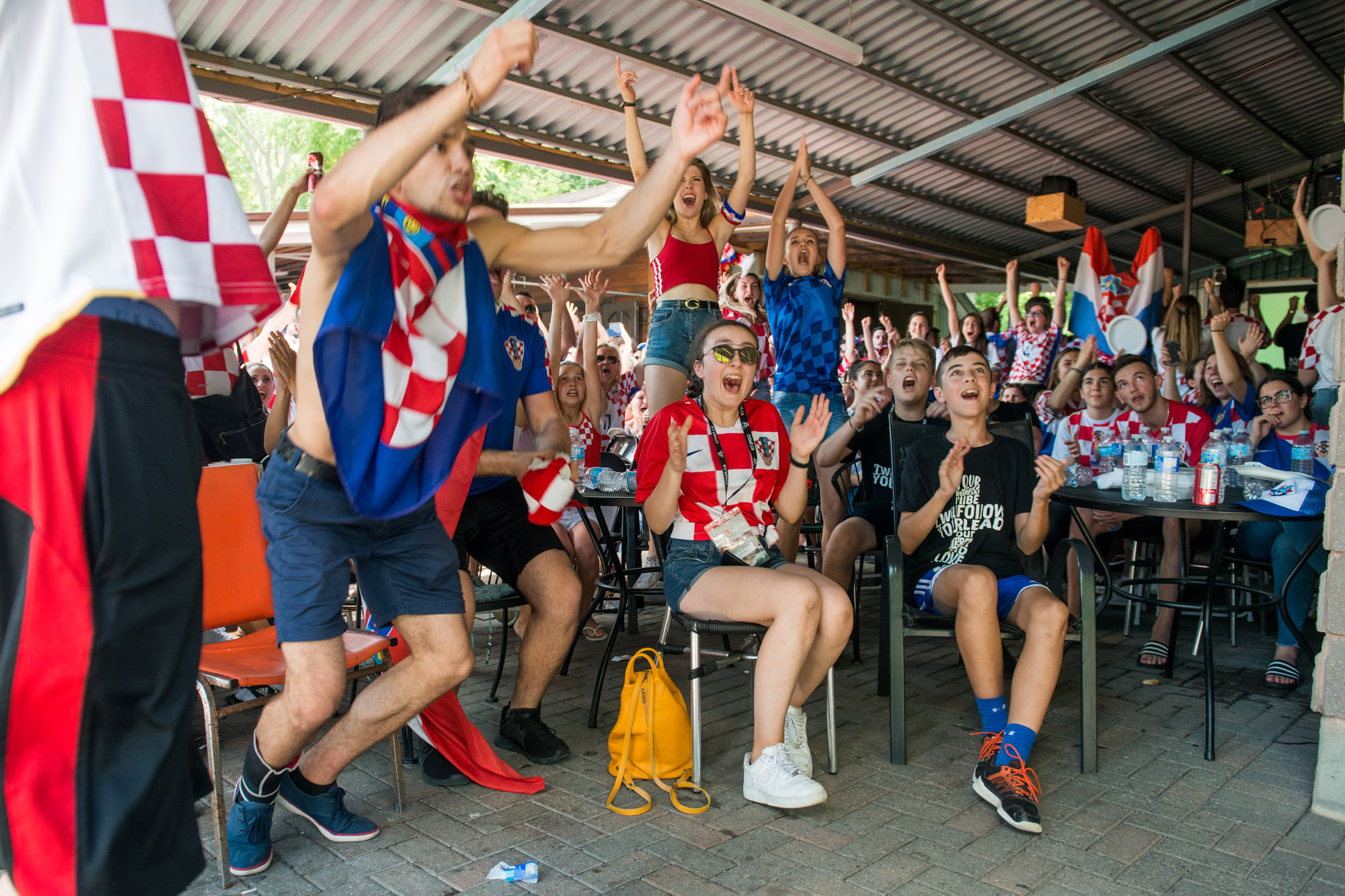 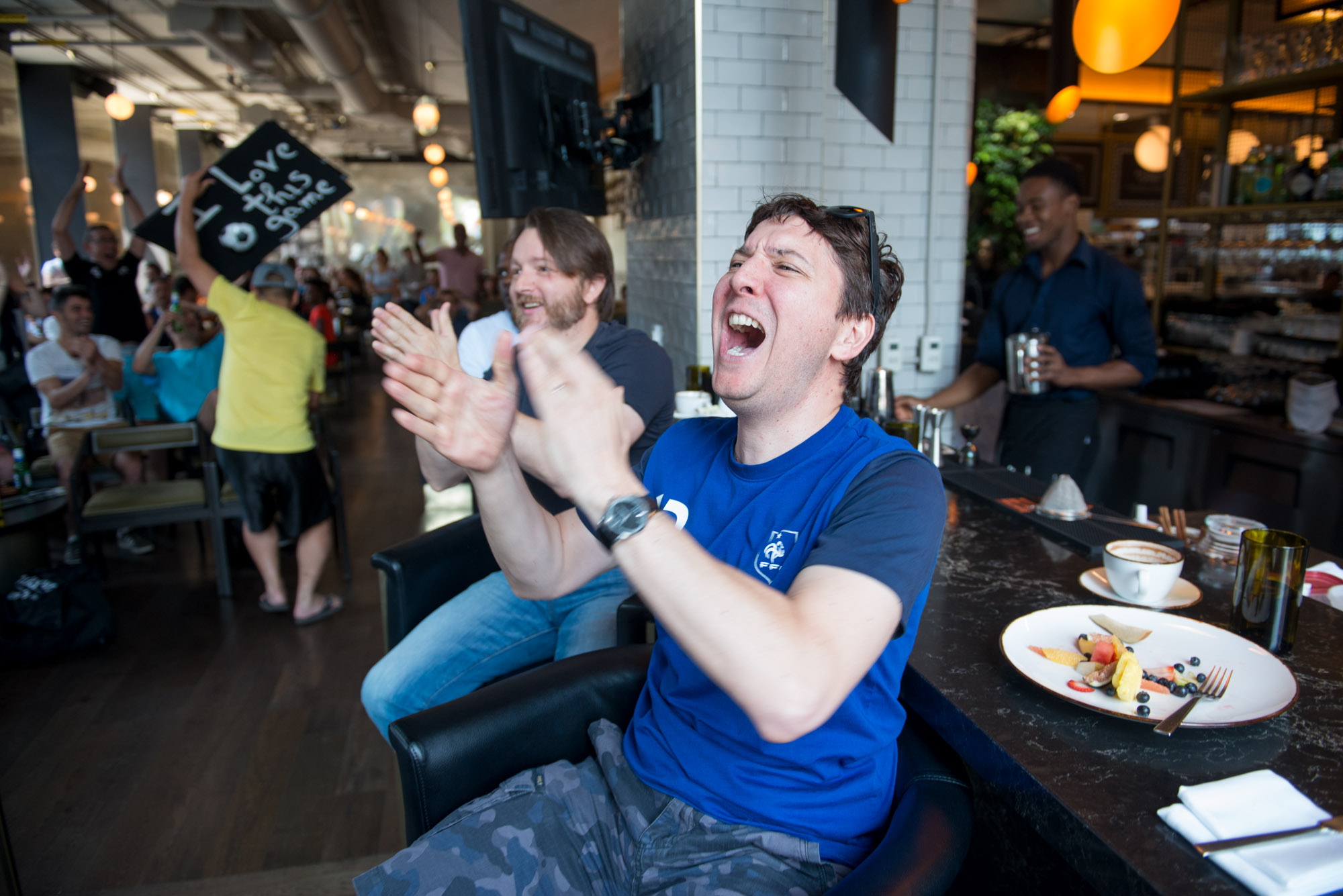 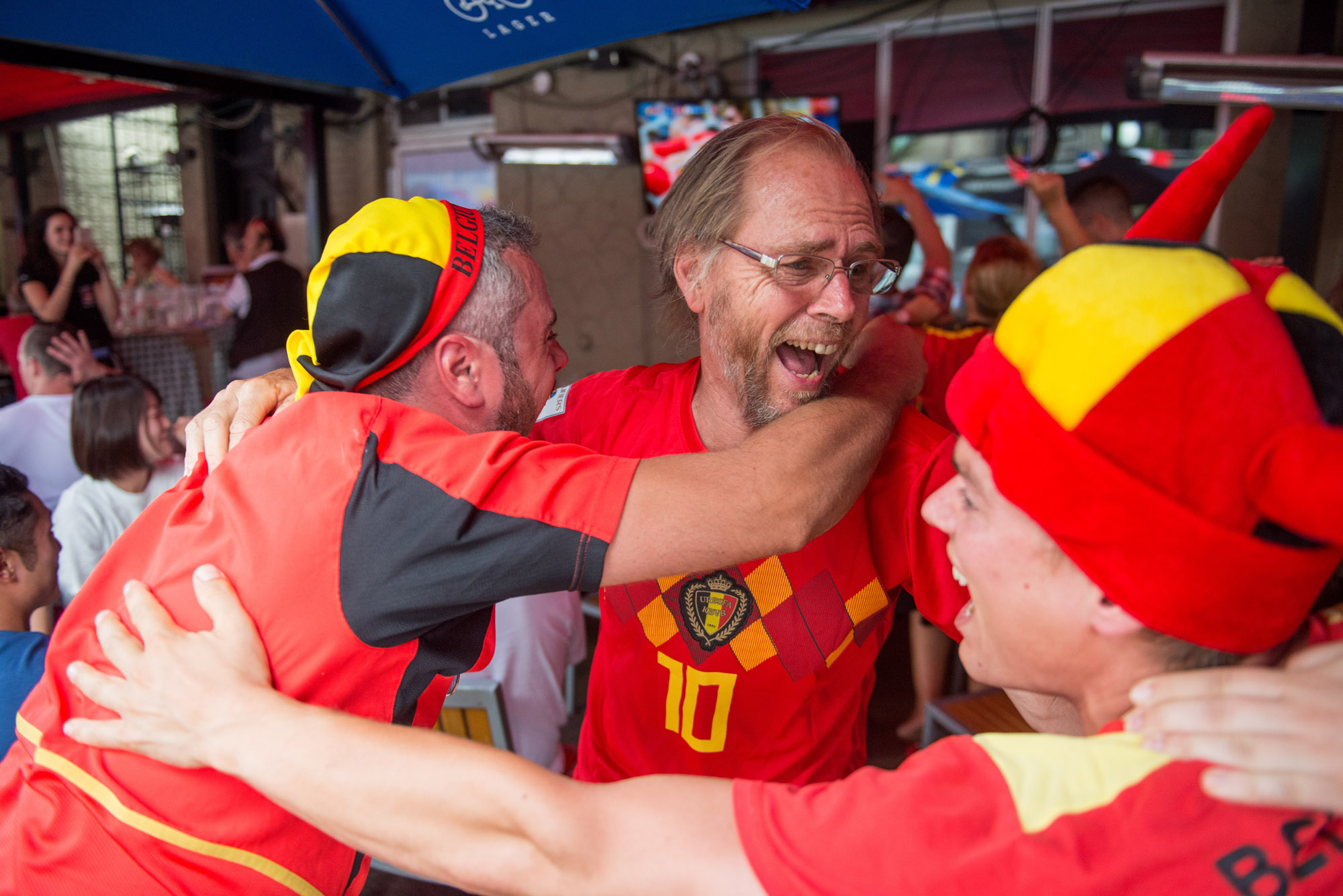 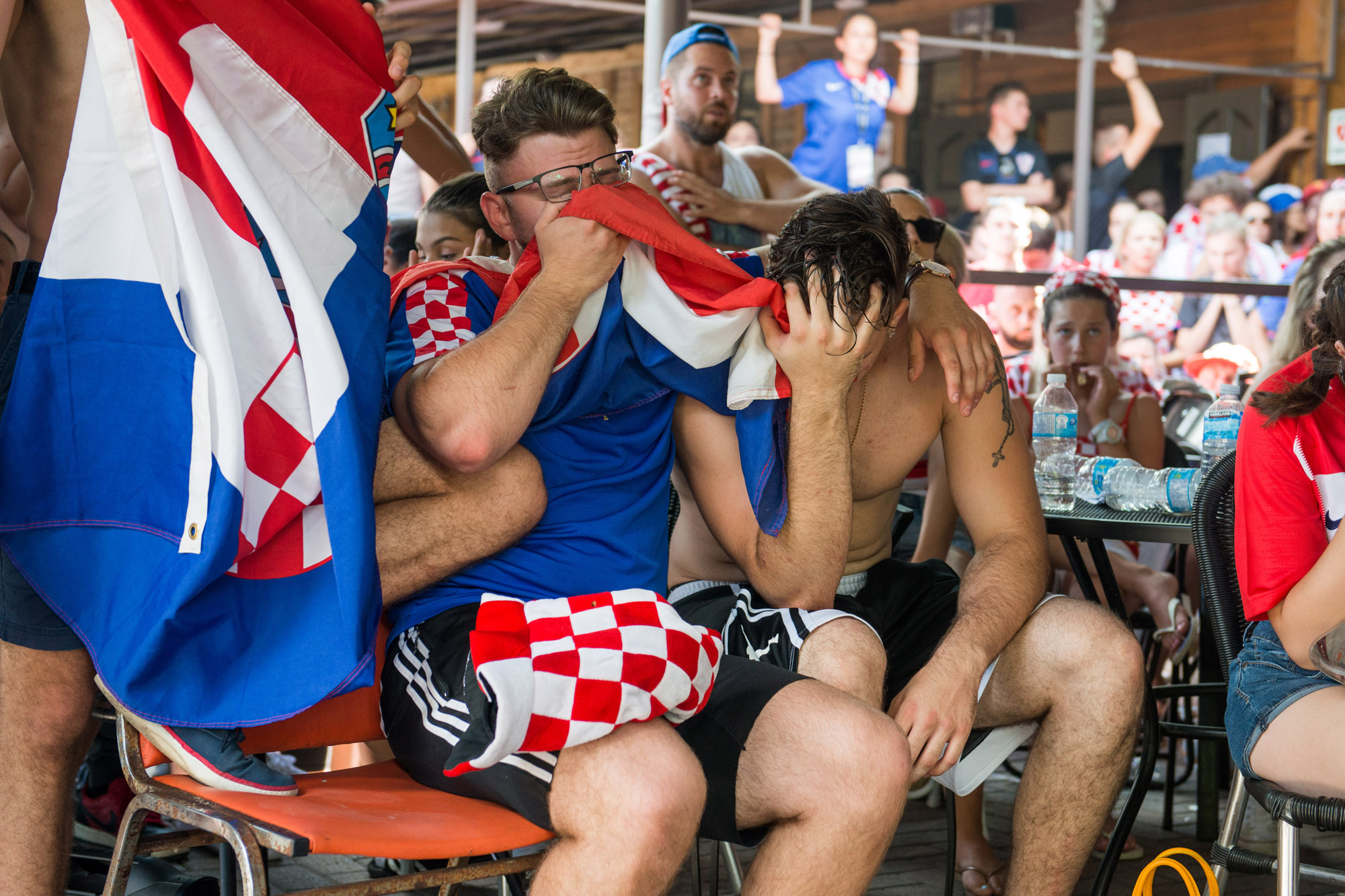 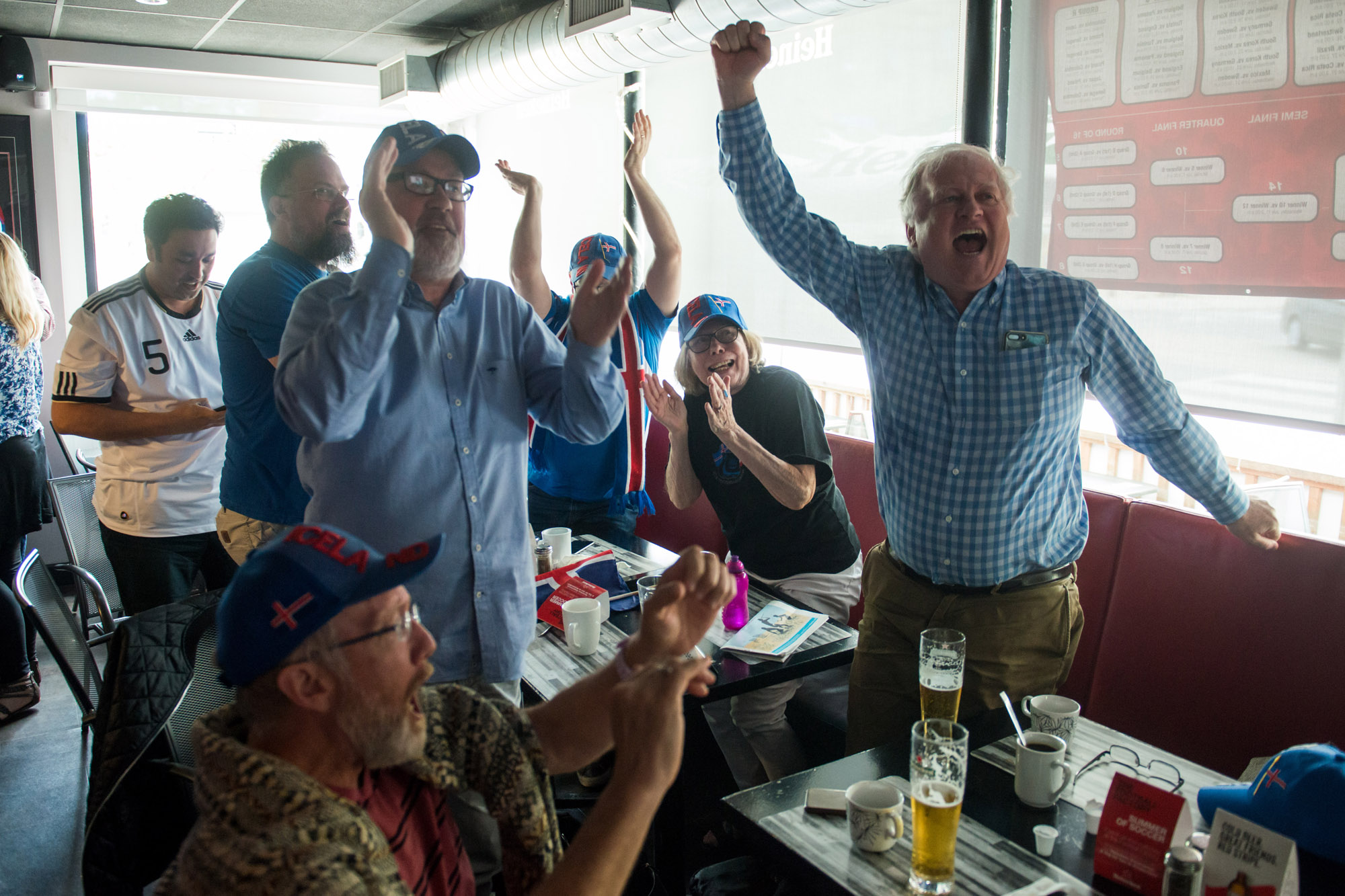 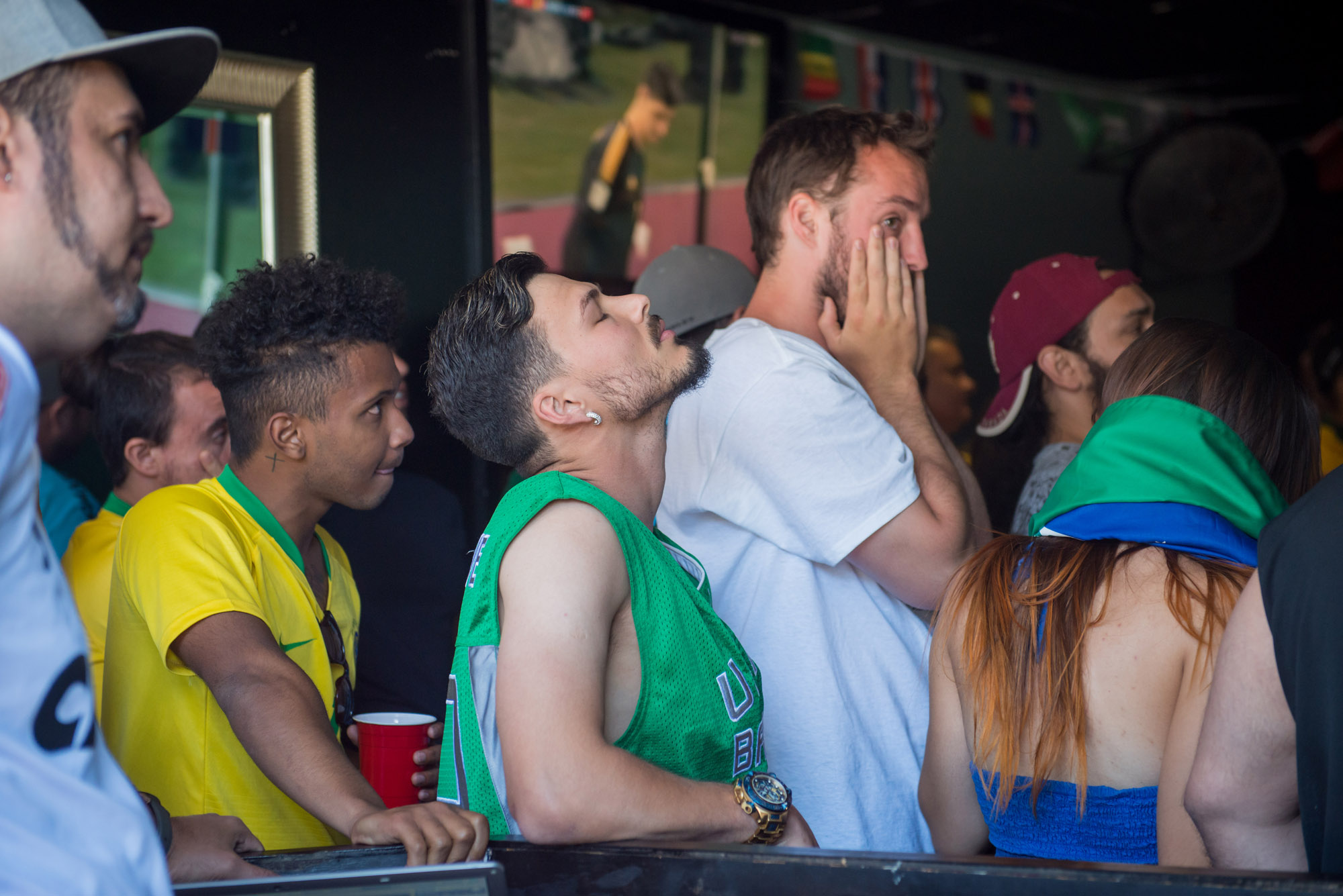 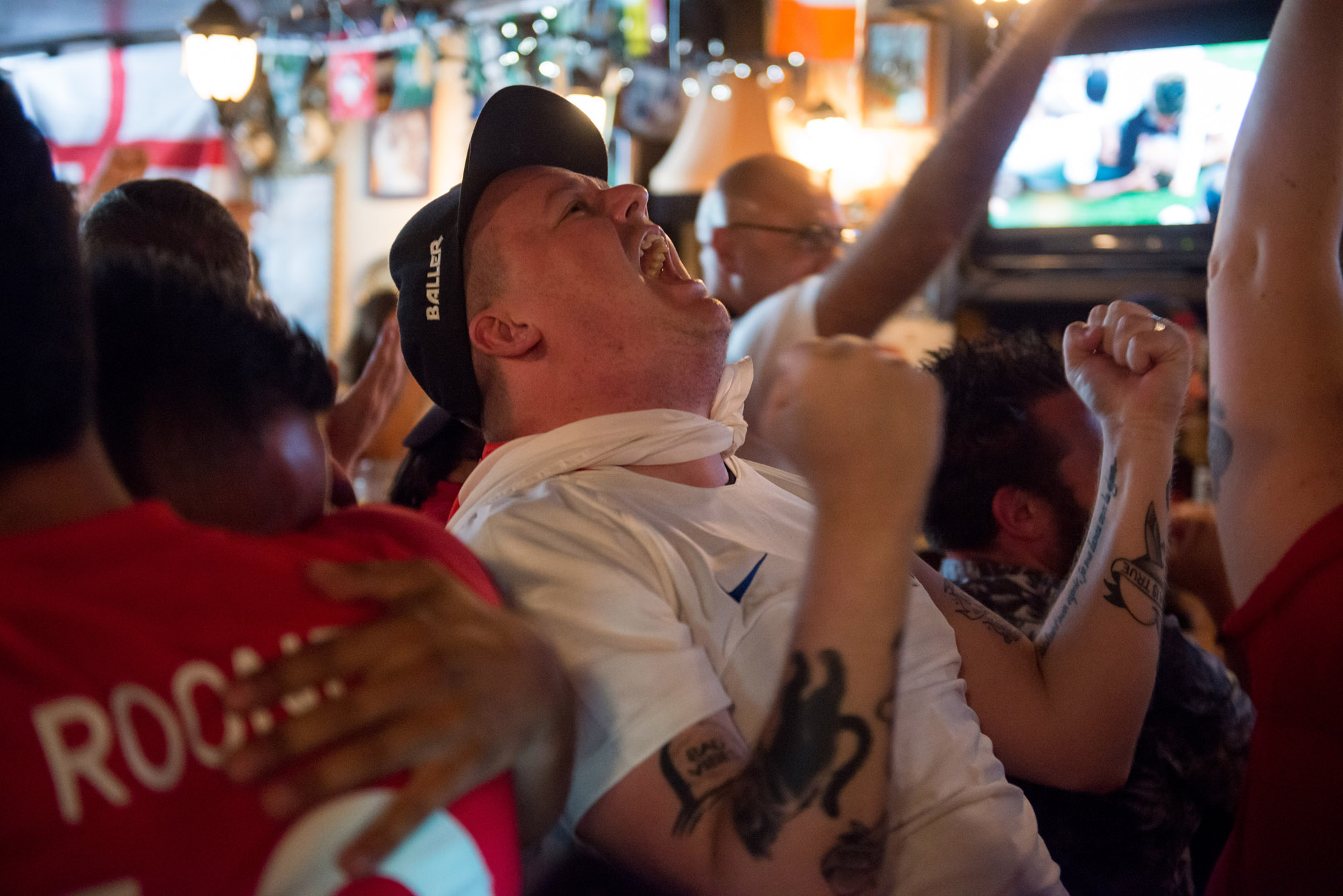 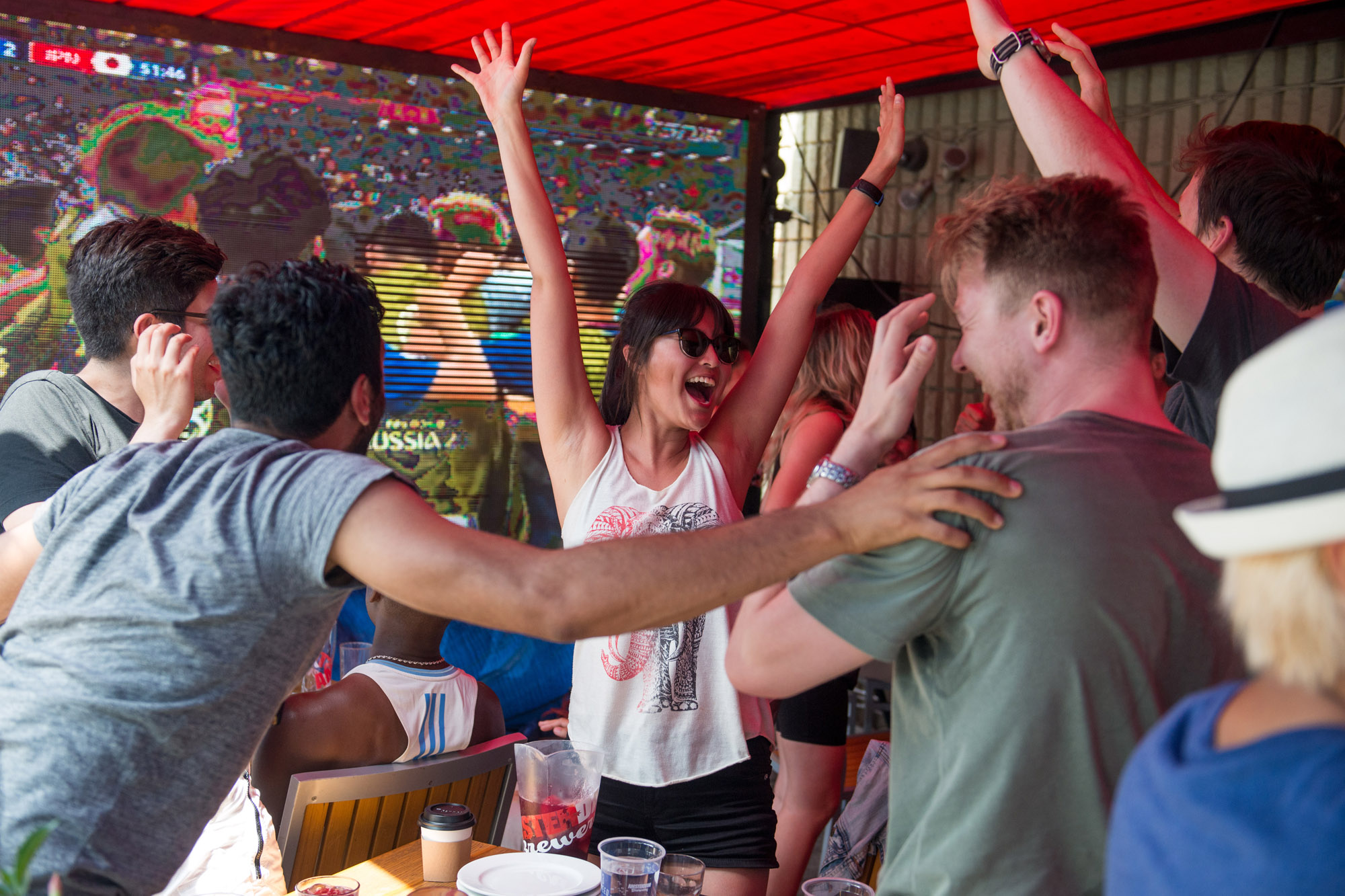 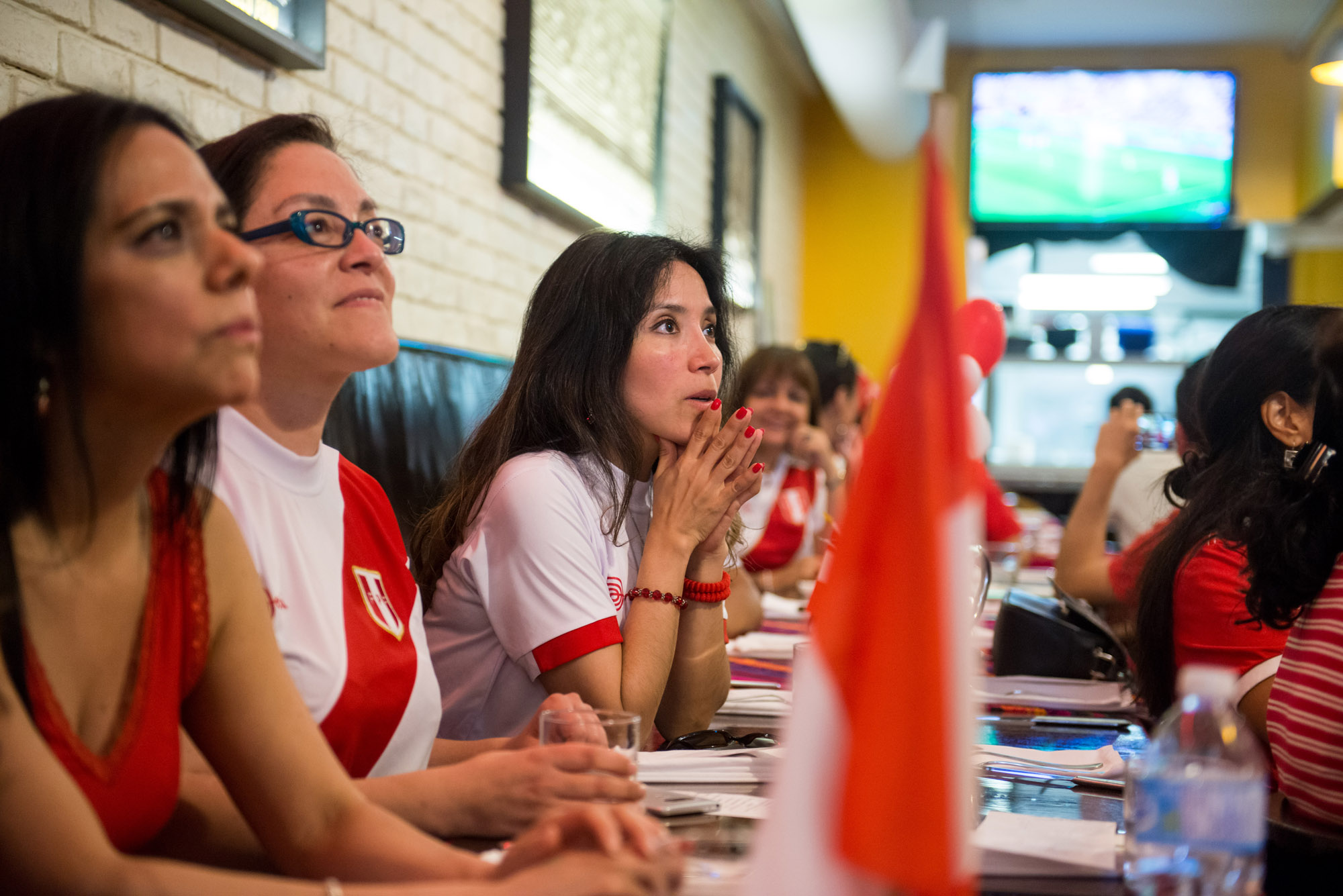 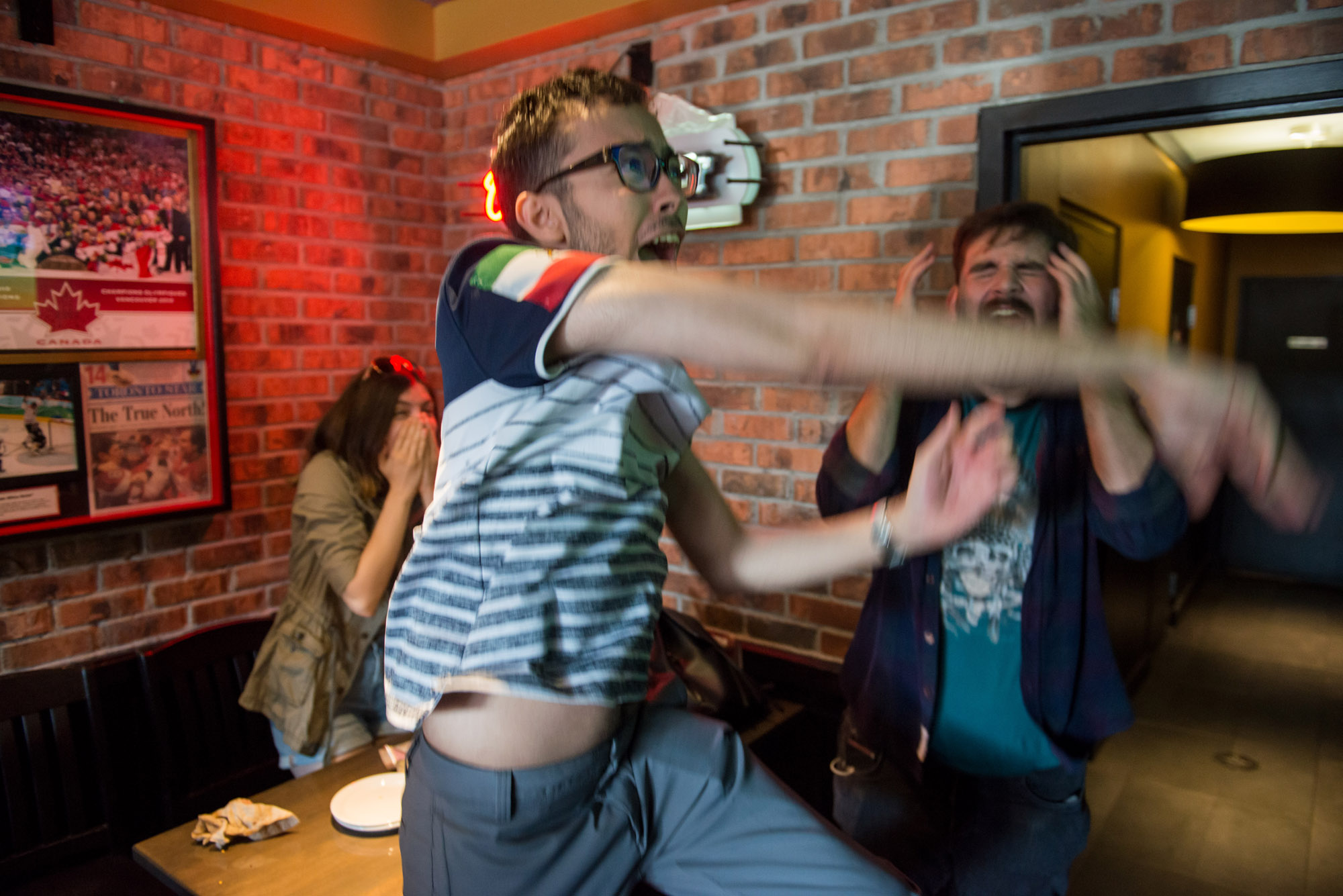 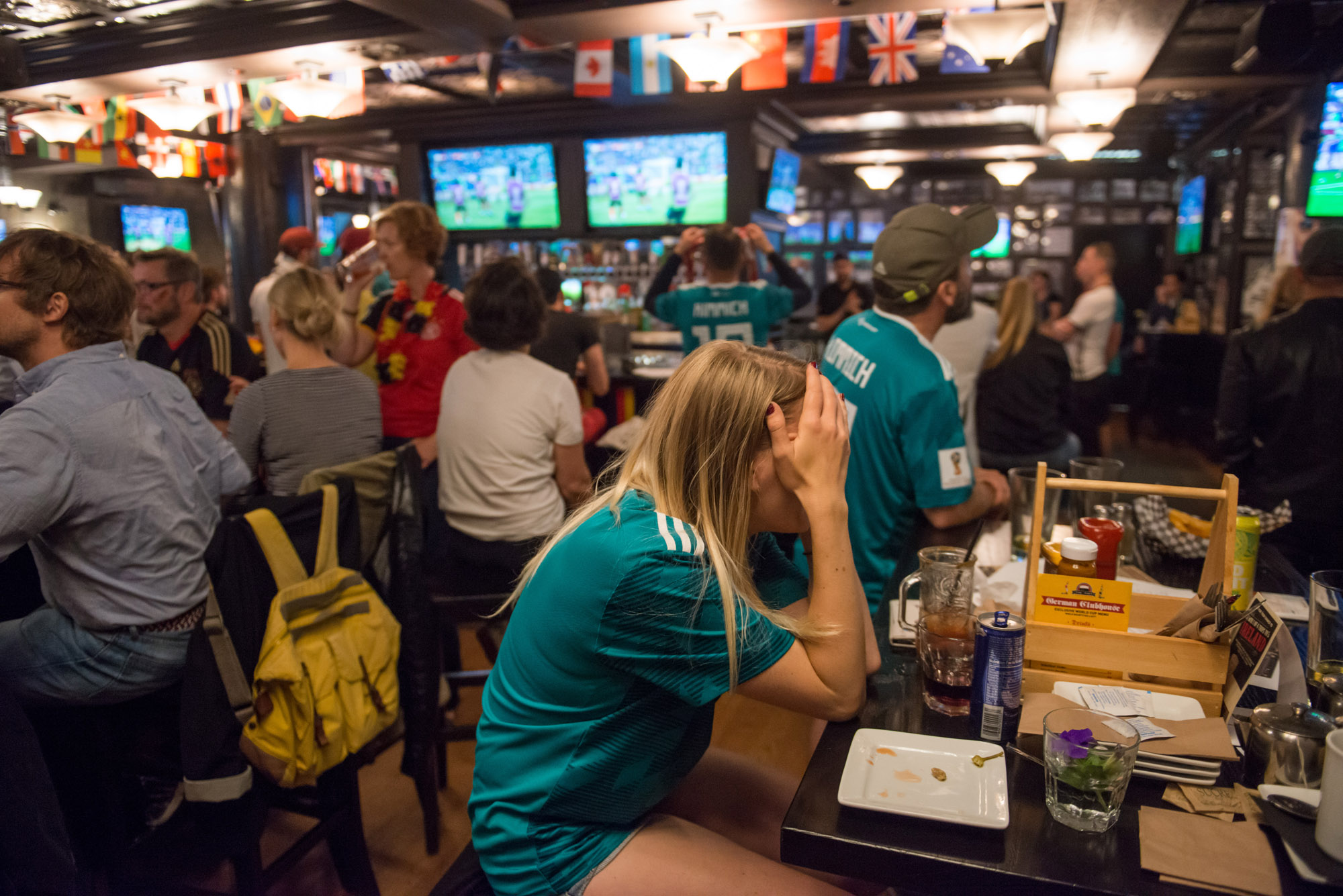 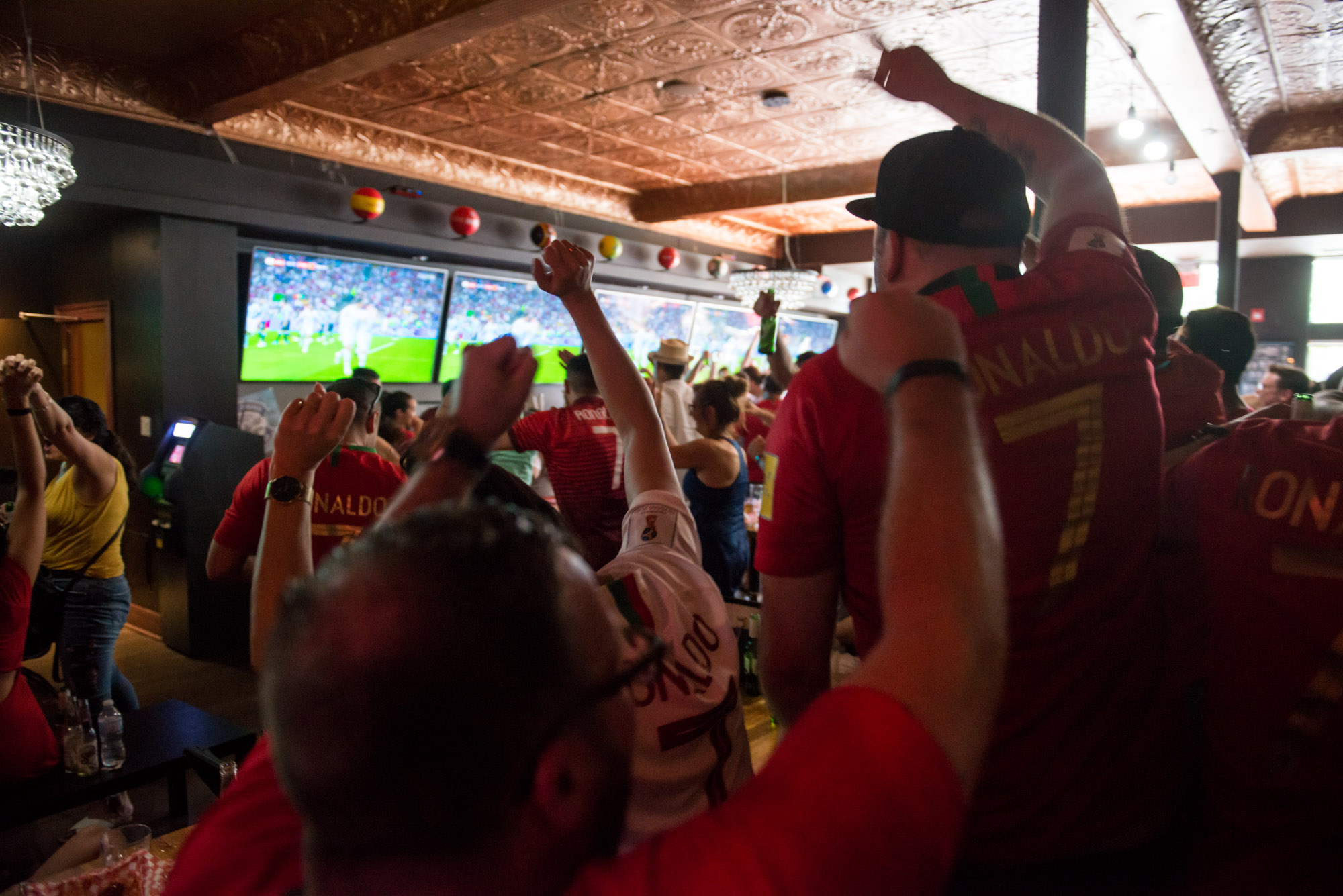 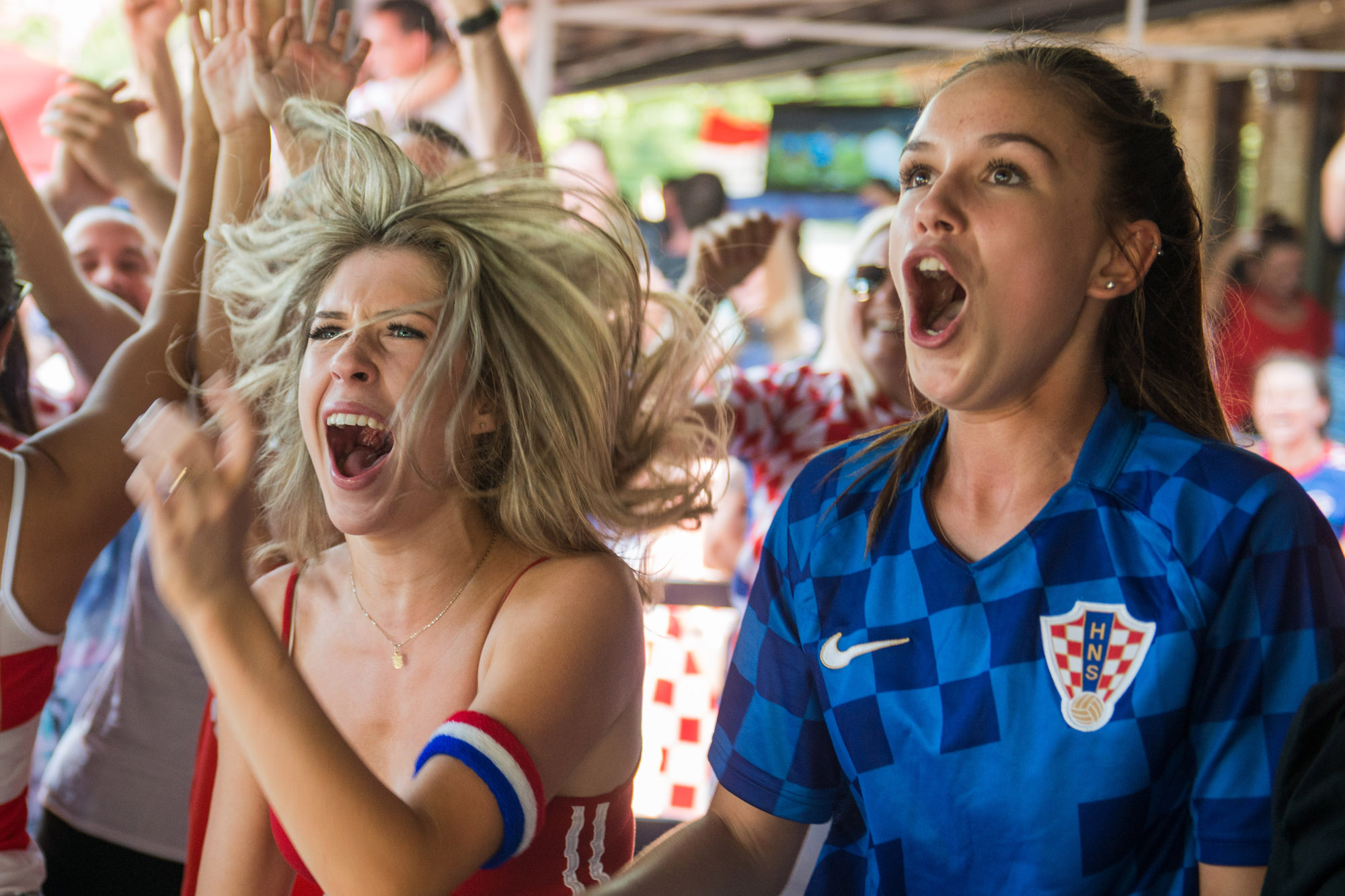 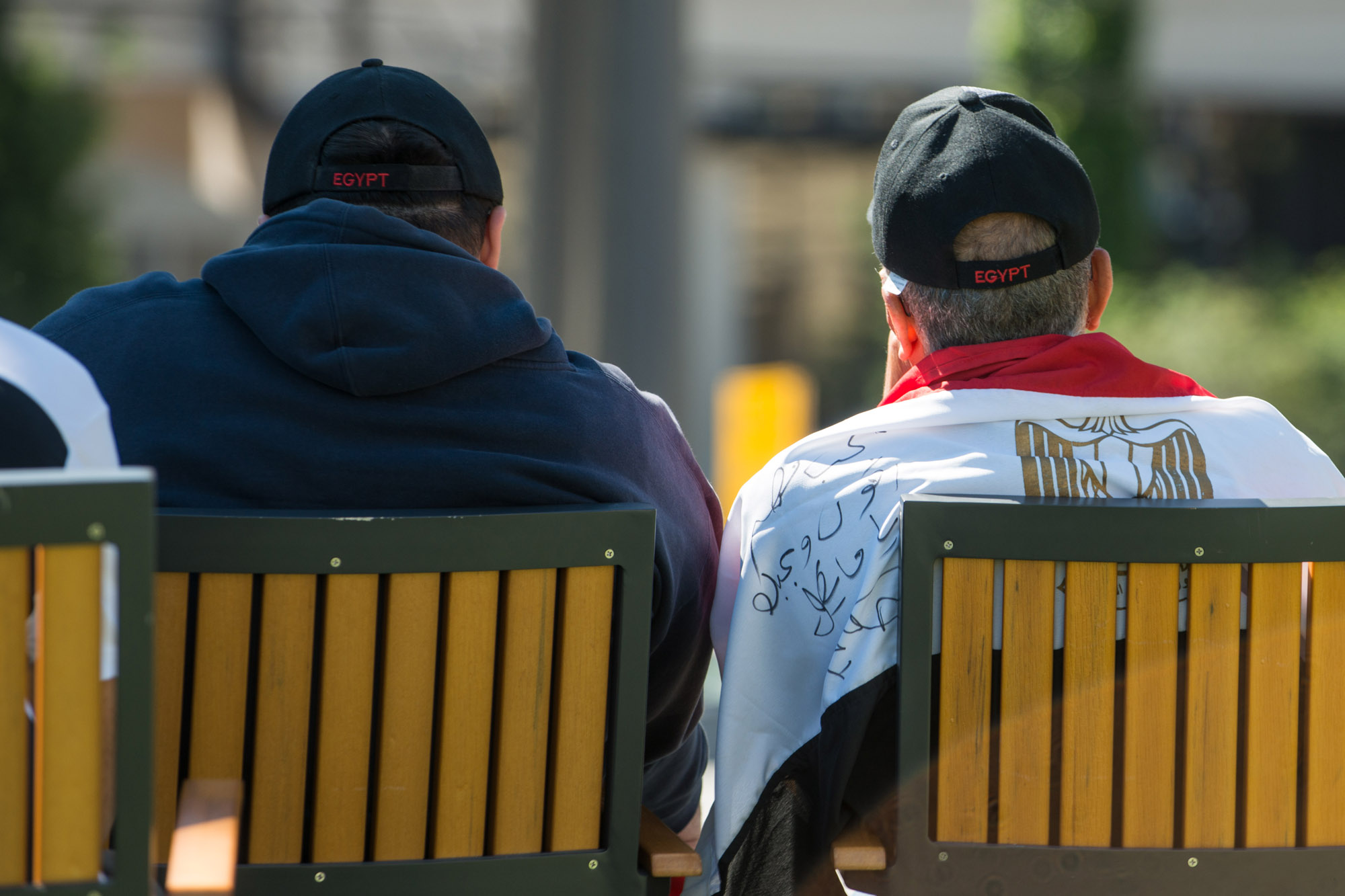 World Cup in Toronto is amazing, and I hope FIFA is listening! 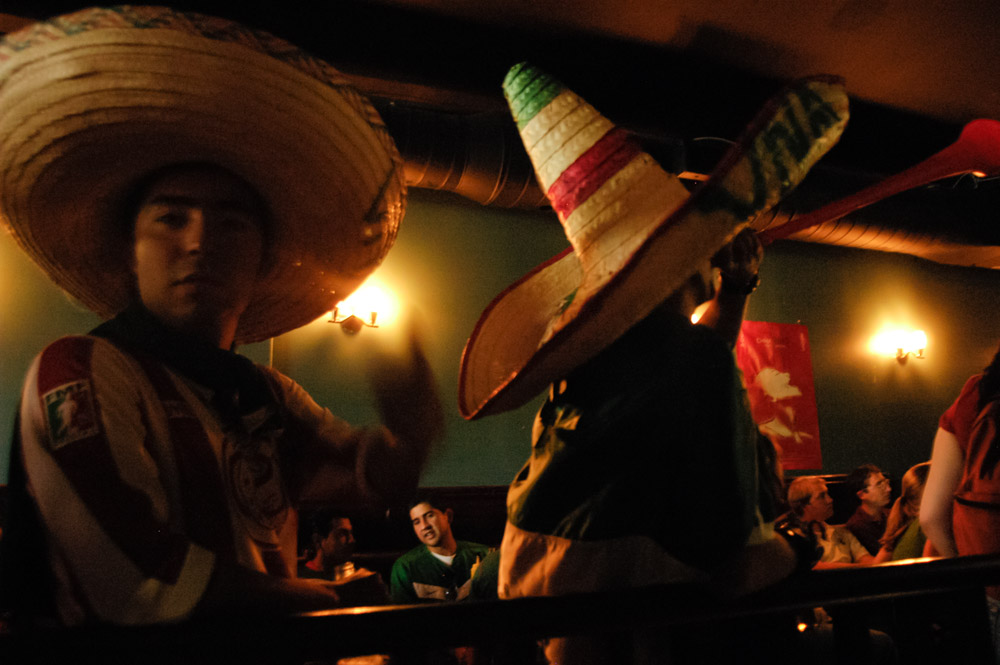 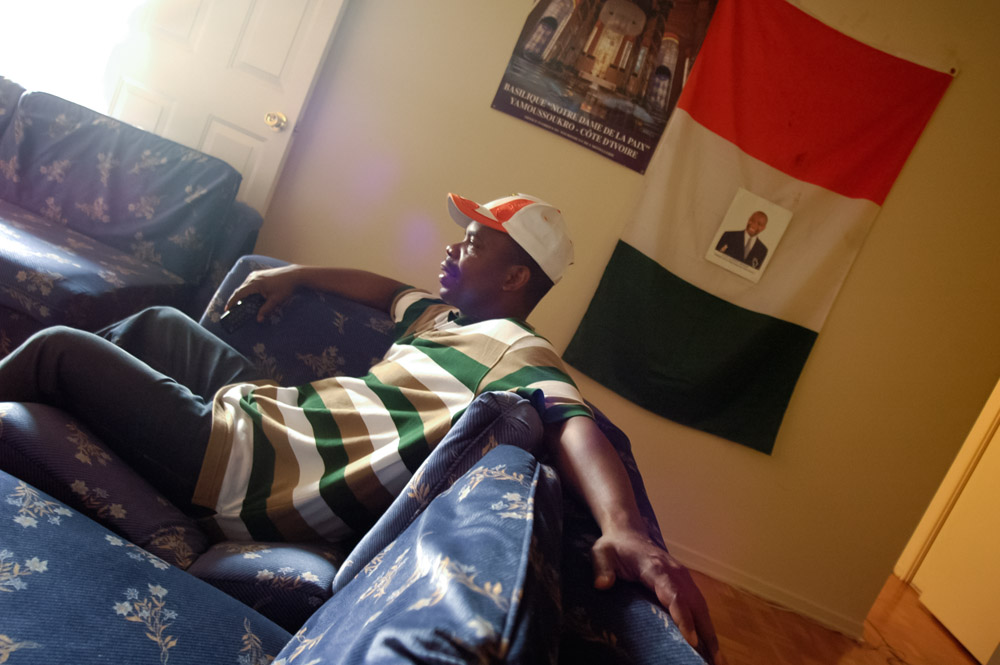 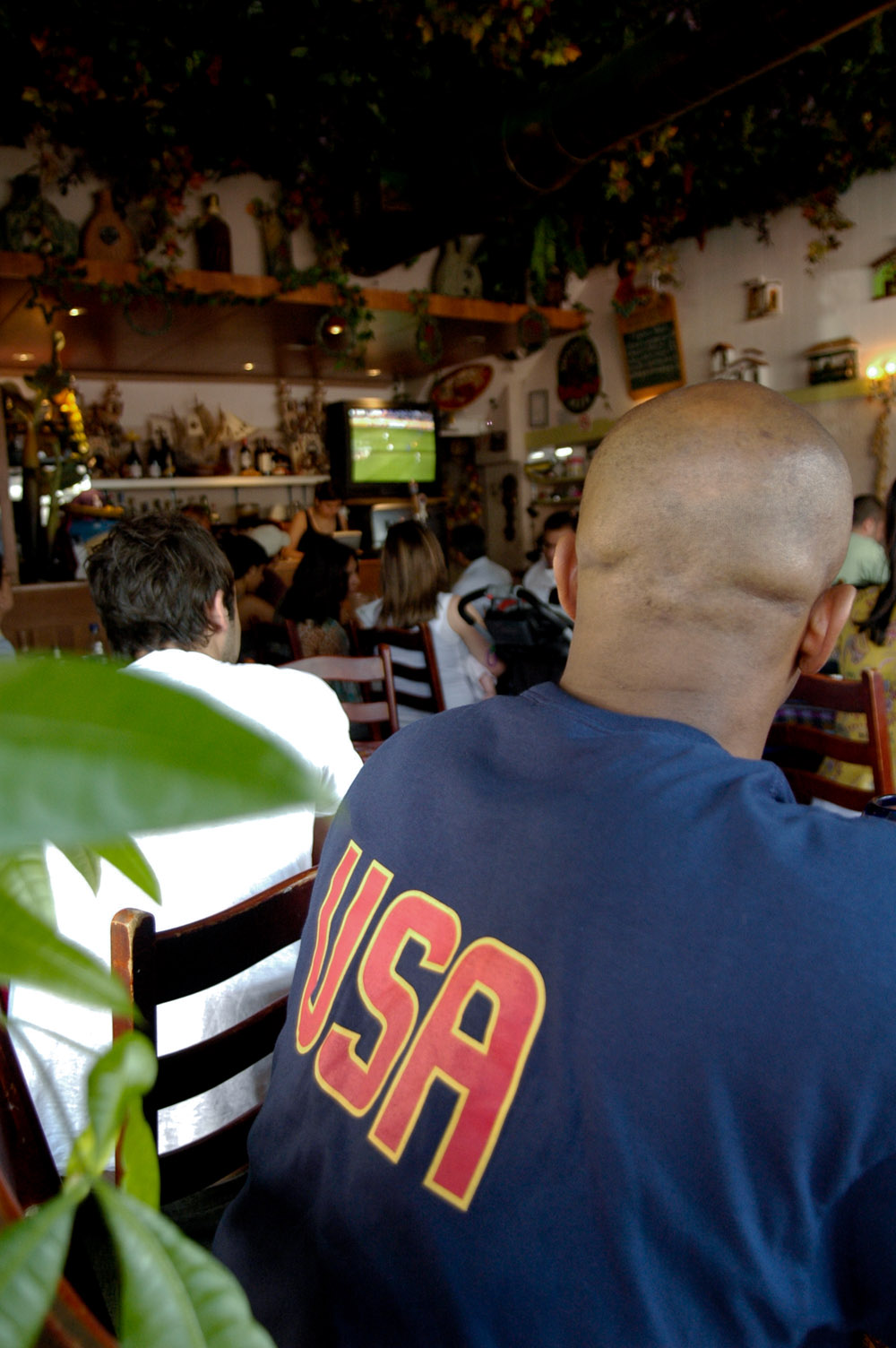