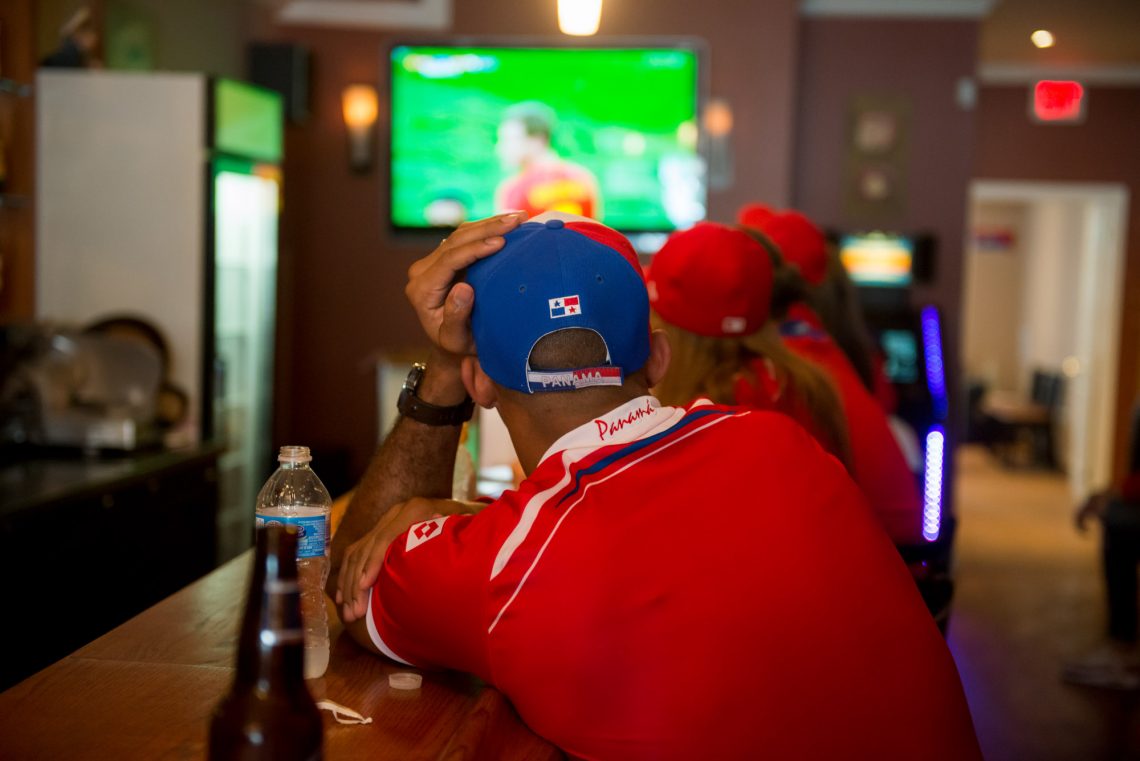 It took me a while to find supporters of Panama. I had not had any significant leads before their first game, I knew I would find a row of cars with Panama flags and a bar packed with supporters somewhere along St. Clair Avenue West. Sure enough, I found the spot. L&T Bar Caffe at 1068 St Clair Ave W, Toronto, ON was and will be the place to be for all Panama supporters for World Cup games in 2018. This is Panama World Cup Toronto.

To give you an idea of how fantastic an experience this was today, here are two photos of what welcomed me as I walked up to the bar:

The initial excitement of Panama playing in it’s first FIFA World Cup finals was jubilant and the crowd was totally into it.

But as the game went on, Belgium, a thoroughly favoured team, and in some cases, predicted to win the whole thing, got better and better. It was a tough loss for Panama, but more than fun to be a part of a it with the newest team to be a part of the FIFA World Cup finals.

I must also point out that it was the hottest day in Toronto in a very long time, and even despite the downpour around halftime, it was a sweaty one.

Panama is the 78th country to play in the FIFA World Cup tournament since it began in 1930, and my 52nd team photographed here in Toronto since this project began in 2006. 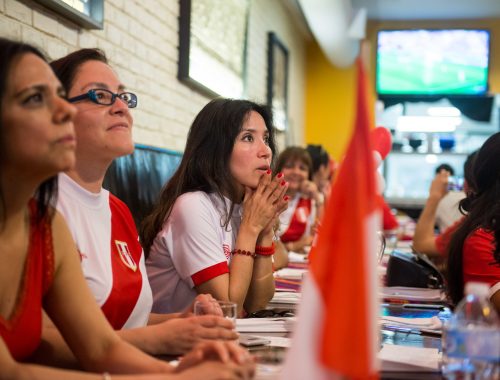 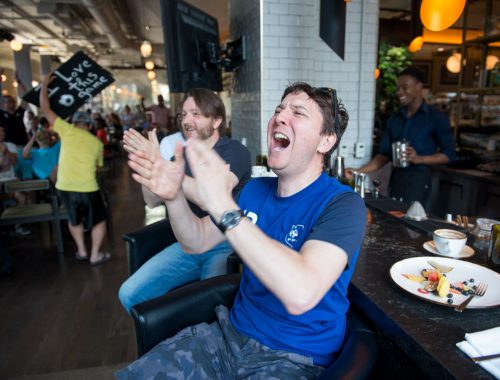 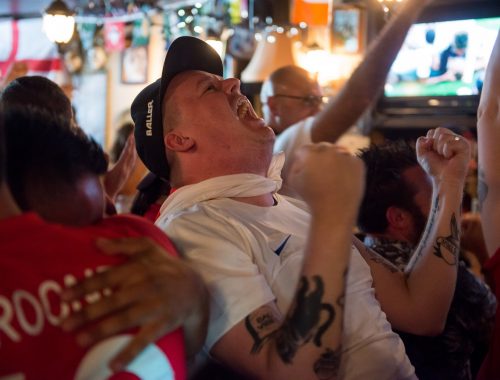