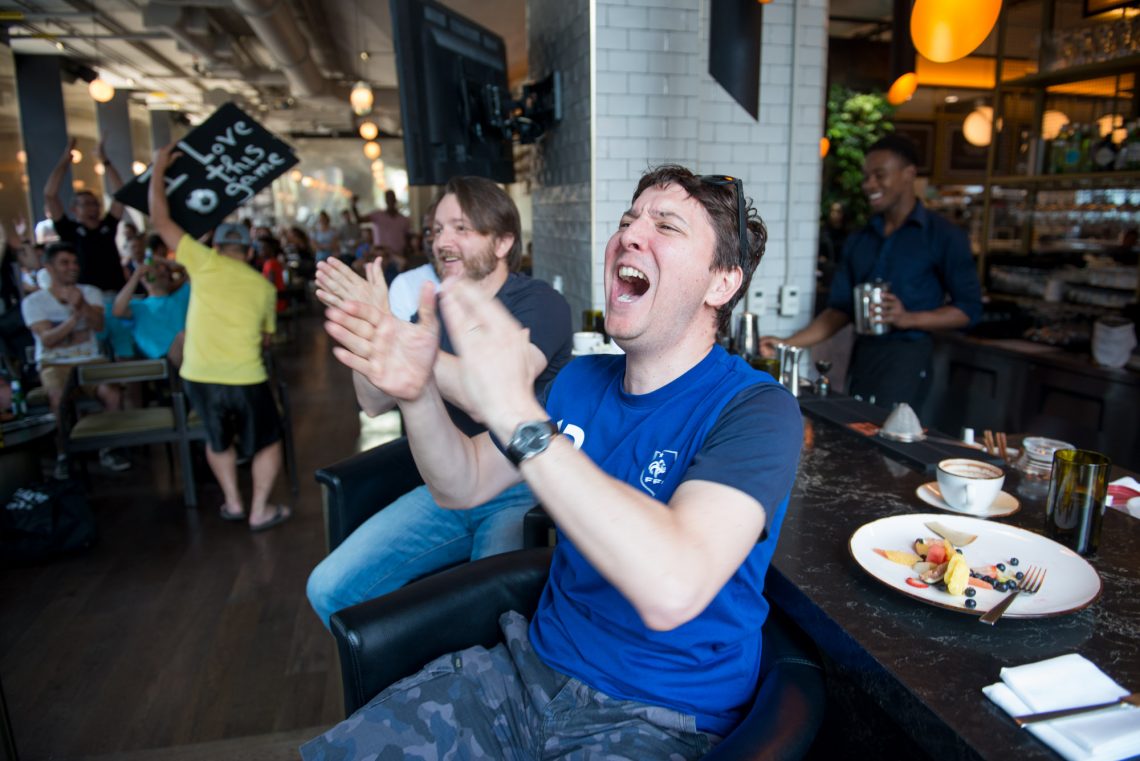 The first game of the 2018 FIFA World Cup knockout round was a pure gem, with back and forth scoring and a full seven goals scored. With Argentina going home and France feeling as confident as ever, it is yet another great sub-plot going on in this year’s World Cup. This is France World Cup Toronto.

For two of the opening round matches for France, Toronto’s Tricolour Federation suggested viewing at Ricarda’s, 134 Peter St, Toronto. For this match, they suggested people go further downtown to the lofty Real Sports Bar and Grill on Bremner. It’s a great venue, but instead, I wanted to see if there were any hanger-ons at Ricarda’s. I was glad I did, as there was a great support for the France square, and, everyone had a chance to have an amazing breakfast. I loved it. 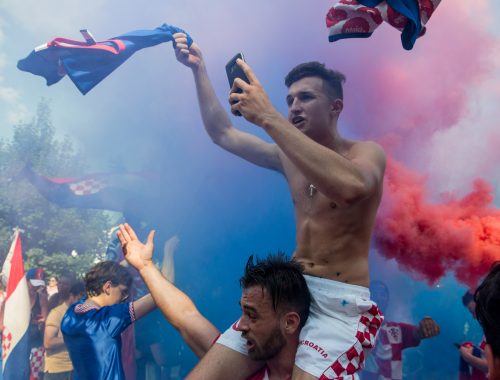 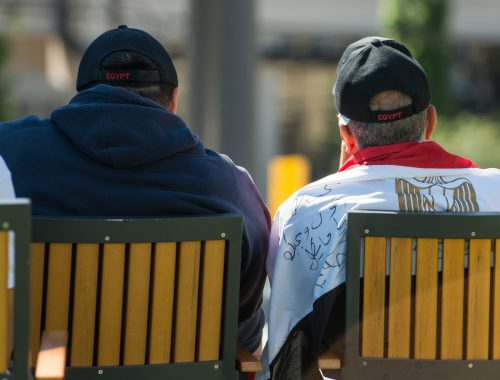 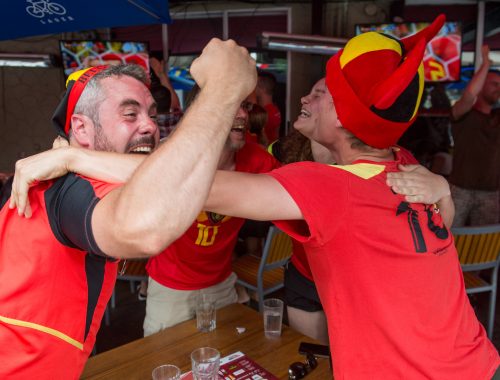