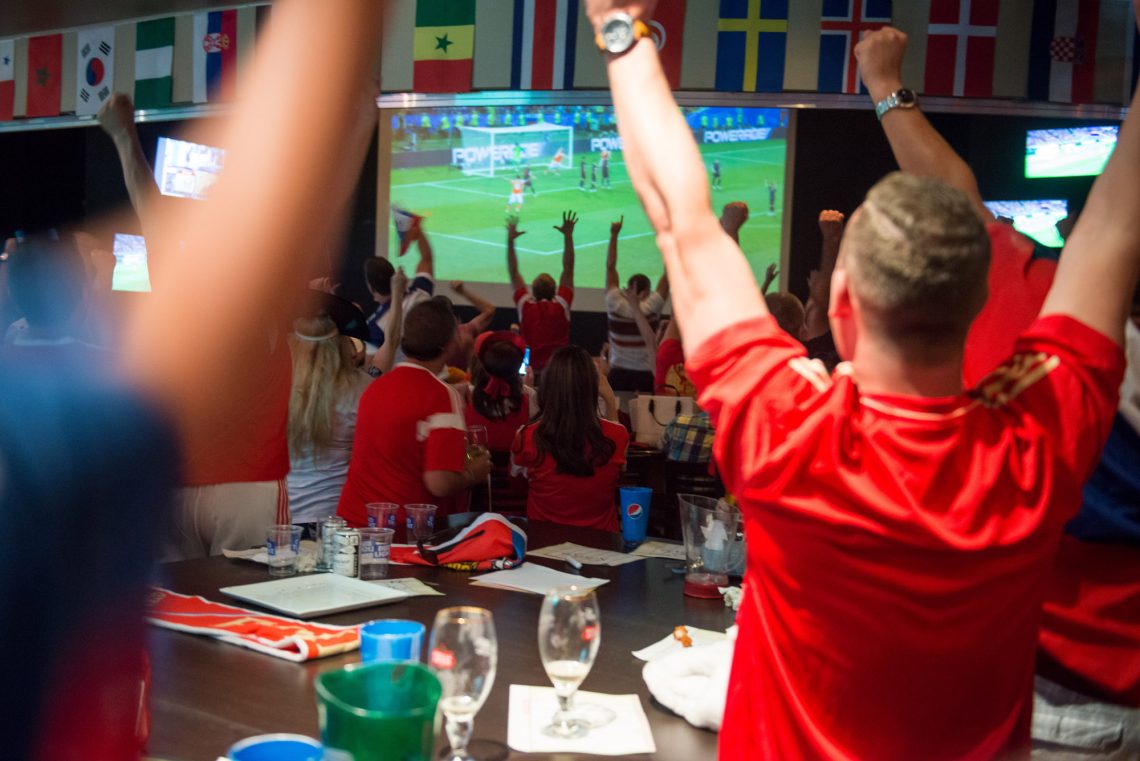 My first venue to view the 2018 FIFA World Cup in Toronto was Red Square Restaurant. I was hoping to catch fans of the host nation celebrating both a win and the pride of being a host country. It was a bit of a disappointment. Despite winning 5-0, there were maybe a half-dozen people were there and none wearing any flags or jerseys and barely any cheering at all. I didn’t end up taking any photos and chalked it up again to difficulty finding passionate public Russian fans in Toronto, or something like that. I couldn’t have been more wrong. Lucky for me, this Russian team goes on to outperform any expectation by beating Spain in the first knockout round and make it to the quarter-finals! I make my way up to WEGZ stadium bar in Vaughan to see if I could find a few Russian fans… I think I found them all. This was the largest indoor party I found this year. This was deafening. This is Russia World Cup Toronto.

I don’t think I was alone in thinking that this wasn’t going to be much of a game. Russia played well enough against a passive Spanish team, but Croatia has been a really dominant team this World Cup and I expected they were just overpower Russia. Nope. Didn’t happen. With a goal mid-way through the first half, Russia proved they belonged in that game and gave Croatia a fight until the very last penalty kick. It was an awesome game to be with such a massive, passionate and supportive crowd. WEGZ didn’t know what hit them. It was awesome.

This was when Russia scored their second goal late in the second-half of overtime. It was insane.

Here are a few reactions to the penalty kicks. It was unfortunate that Russia was never really into it as their first shot was saved and were down 0-1 after the first round. Even with a Russia save after that, it wasn’t enough.

Bravo Russian fans for coming out to support your team in such a grand and beautiful fashion! It was such a joy to be a part of it, I even got my wife and son to come on out, making it all the more special. Luckily, they took off before all the mayhem of overtime’s second-half. 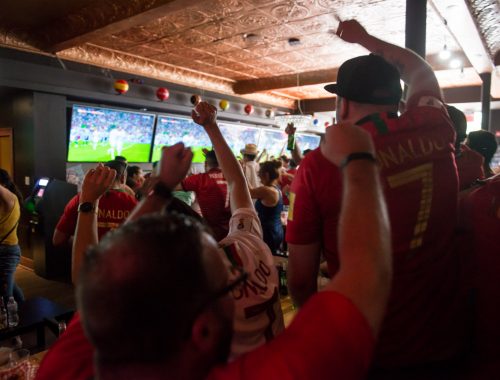 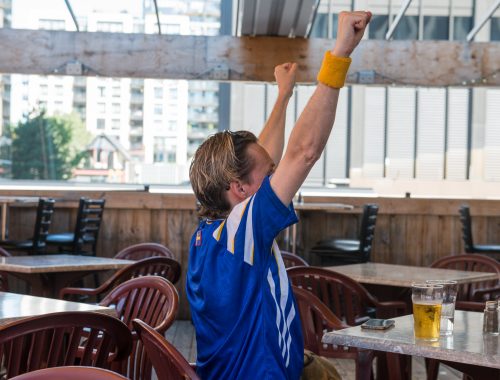