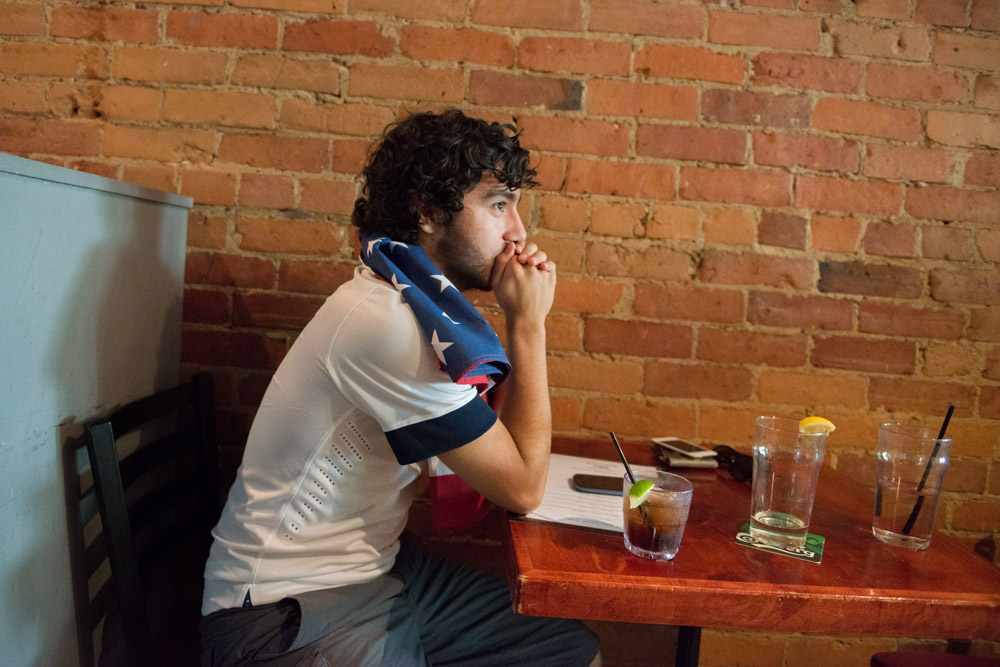 Stopped by The Office to see what kind of United States support they actually attracted. Despite the number of Americans in Toronto, they are rarely visually patriotic north of the border and in the past I’ve had a really tough time finding them. The Office didn’t disappoint. Despite a noon start on a weekday, the bar had a significant American presence.

This gentleman was pretty into the game, checking probability charts for how the US could advance based on the score of both games. He was also watching the other game on his tablet and was the first to announce that Portugal had scored. See below.
\

It’s such a big bar, loads of great places to watch the game, including multiple patios.

So this wasn’t a particularly good game for the United States, they ended up losing. The cheering you see below is from scoreboard watching. When Ronaldo of Portugal scored in the 80′ minute against Ghana it pretty much guaranteed a spot of the Americans. 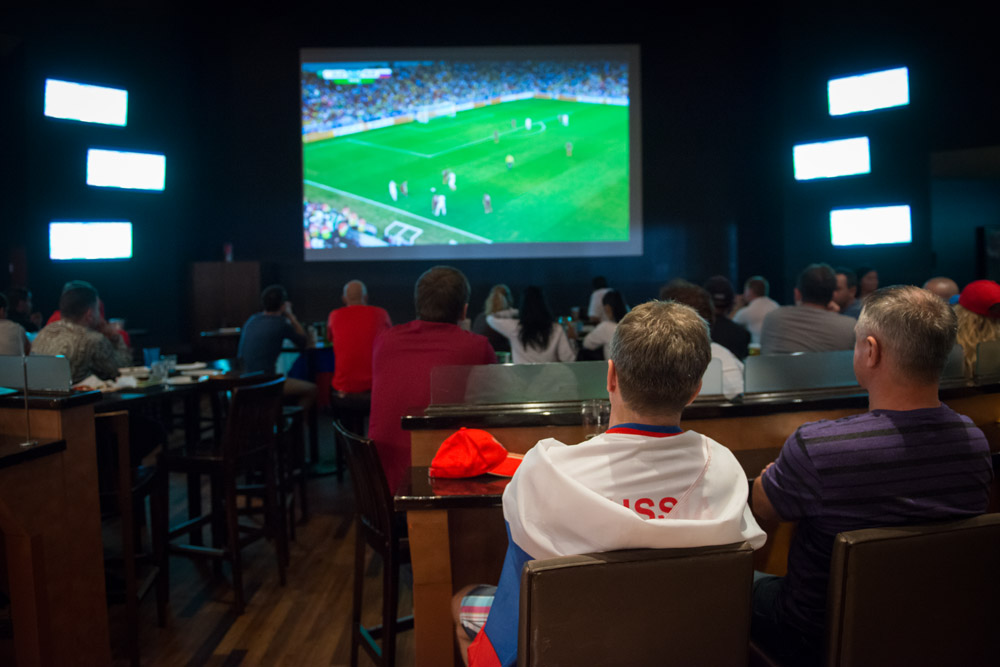 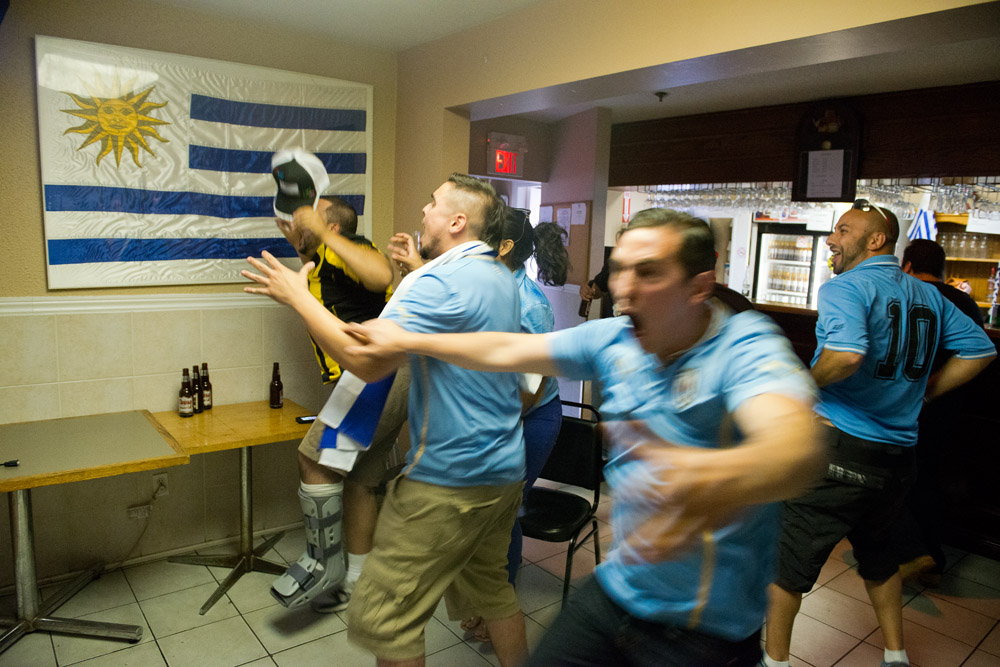 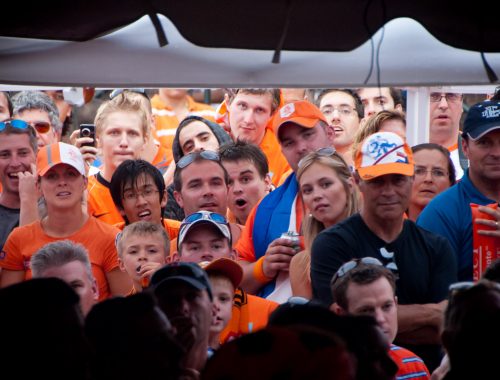